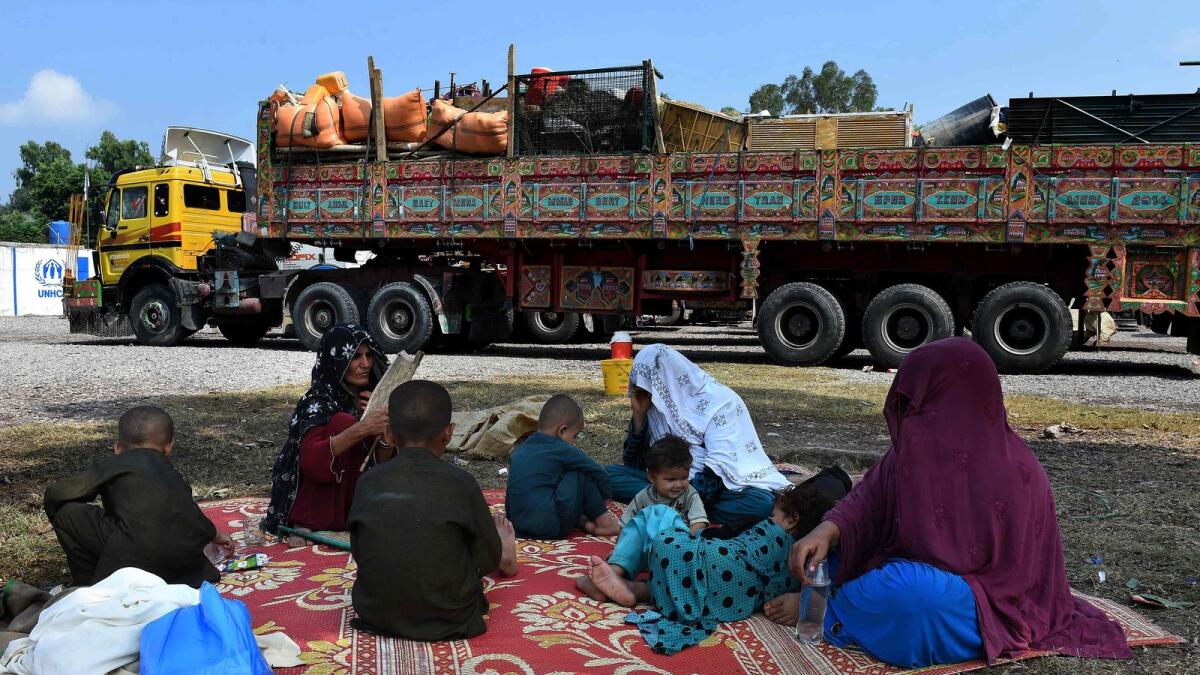 KABUL: Taliban administration said that it was expanding its ‘food for work’ programme, in which it uses donated wheat to pay thousands of public sector employees instead of cash as a financial crisis intensifies. Wheat, largely donated by India to the previous US-backed Kabul government, is being used to pay 40,000 workers 10kg of wheat per day for working five hours a day, agriculture officials told a news conference.

The scheme, which has largely paid labourers on public works programmes in Kabul, will be expanded around the country, they said.

“We are ready to help our people as much as we can,” said Fazel Bari Fazli, deputy minister of administration and finance at the Ministry of Agriculture.

The Taliban administration has already received an additional 18 tonnes of wheat from Pakistan with a promise of 37 tonnes more and is in negotiation with India for 55 tonnes, according to Fazli.

“We have lots of plans for food for work program,” he said.

It was not clear how much of the donated wheat would be used as direct humanitarian aid and how much to pay workers.

The expanding program underlines the growing conundrum faced by the Taliban administration as cash in the country dries up and could raise questions among donors over the use of humanitarian aid for government purposes while strict restrictions remain on financial flows into the country.

International sanctions on Taliban members, frozen central bank assets and the sudden drop off in international assistance that once formed the backbone of the economy has left the Taliban government with limited government finances and a growing economic crisis.

Humanitarian aid has continued as foreign governments attempt to prevent millions from starving, but is designed to bypass Afghan government channels and is mostly distributed by international multilateral institutions. UN agencies on Tuesday asked donors for $4.4 billion in humanitarian aid for Afghanistan in 2022, calling the funds an “essential stop gap” to ensure the country’s future.