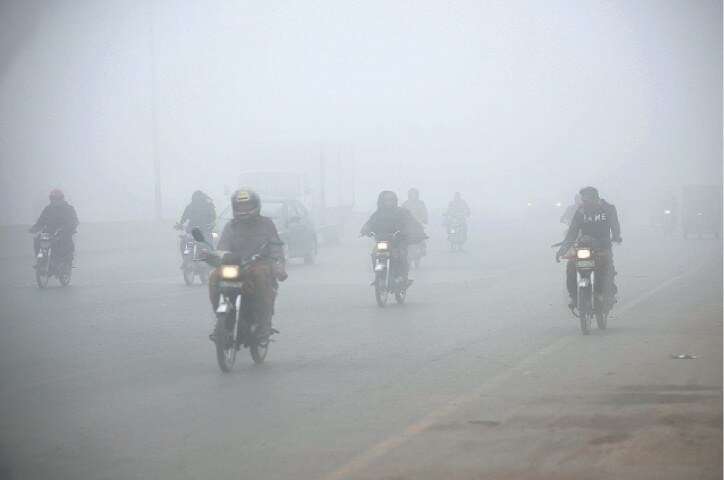 More than passenger trains arriving in Lahore from Karachi and Quetta were delayed for hours due to poor weather, Daily Times reported.

Due to poor visibility, the Allama Iqbal International Airport had to reschedule flights and divert landings on Tuesday.

According to an airport official, a total of 14 flights to and from Lahore were rescheduled while Pakistan International Airlines (PIA) flight PK-186 from Sharjah and Abu Dhabi-bound flight PK-263 were cancelled. Flight ER 524, coming from Karachi to Lahore, and Karachi-bound ER 525 were also cancelled.  Flight operation was resumed at the airport after 13 hours due to reduction in fog.