Imran Khan will be elected for another term: Attaullah Esakhelvi

* Imran Khan will be elected for another term: Attaullah Esakhelvi 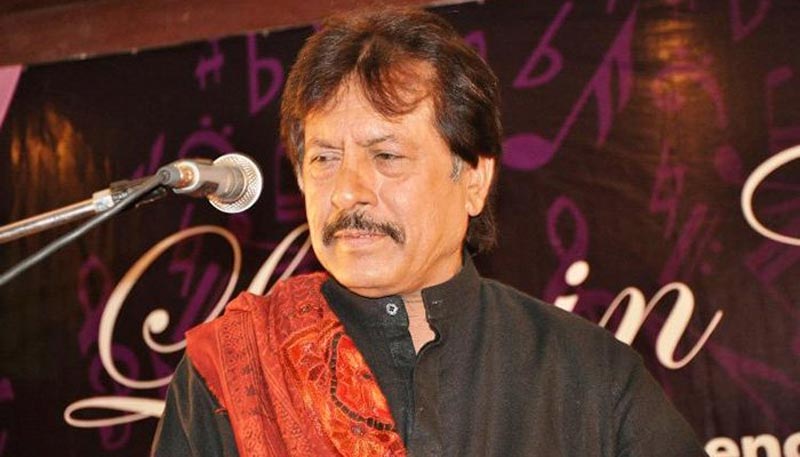 Veteran Pakistani singer Attaullah Esakhelvi said that he is sure and believes that Prime Minster (PM) Imran Khan will be elected for another term. While talking to a private TV channel, the Pakistani folk singer said that he left Lahore as the outbreak of COVID-19 and dengue runs rampant in the metropolitan. He mentioned that he is residing in Mian Wali which is located near Indus River.

Responding to a question, he said that he has done two marriages. His elder son, Sanwal and daughter Laraib both are in America. His daughter works as animation and effects editor in Hollywood films. Meanwhile, another son of the senior singer works in BBC.

Talking about the politics, the singer said that in Pakistan a change will be introduced. In small time duration of three years, no tree bears fruit. It will take a while but change is inevitable to hit Pakistan. He said that he knows PM Imran Khan very well and for the introduction of change in the country more time is need. Imran Khan is a good man.

He rejected the rumours of any conflict with PM. He has already given heart to PTI leader. Both the individuals keep on paying mutual visits. He added that whenever Imran Khan wishes to listen songs, he comes me and similarly whenever I wish to meet him, I go to meet him.