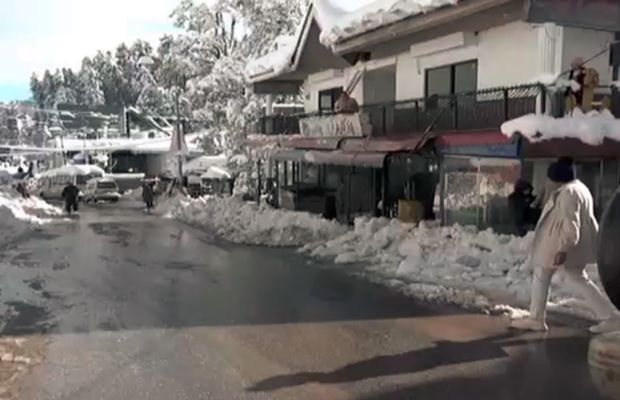 According to a statement issued by the district administration, the action was taken by the Murree assistant commissioner on complaints received through social media and at the Murree control room.

Separately today, Rawalpindi police arrested a man for allegedly tricking stranded tourists under the guise of helping them in Murree.

The district admin yesterday sealed a hotel in Murree for allegedly charging high rents and selling food at inflated rates to stuck tourists during the tragedy at the hill station.

Taking swift action, the DC Rawalpindi after completing the investigation directed authorities to seal the Murree hotel allegedly charging Rs20,000 a night from stranded tourists on the incident day.

It is pertinent to mention here that at least 22 tourists who were stranded in their vehicles due to heavy snowfall died of the extreme weather in Murree on last Friday night.

An initial investigation report of the Murree tragedy exposed the administrative flaws during the influx of tourists to the scenic hill station during snowfall.