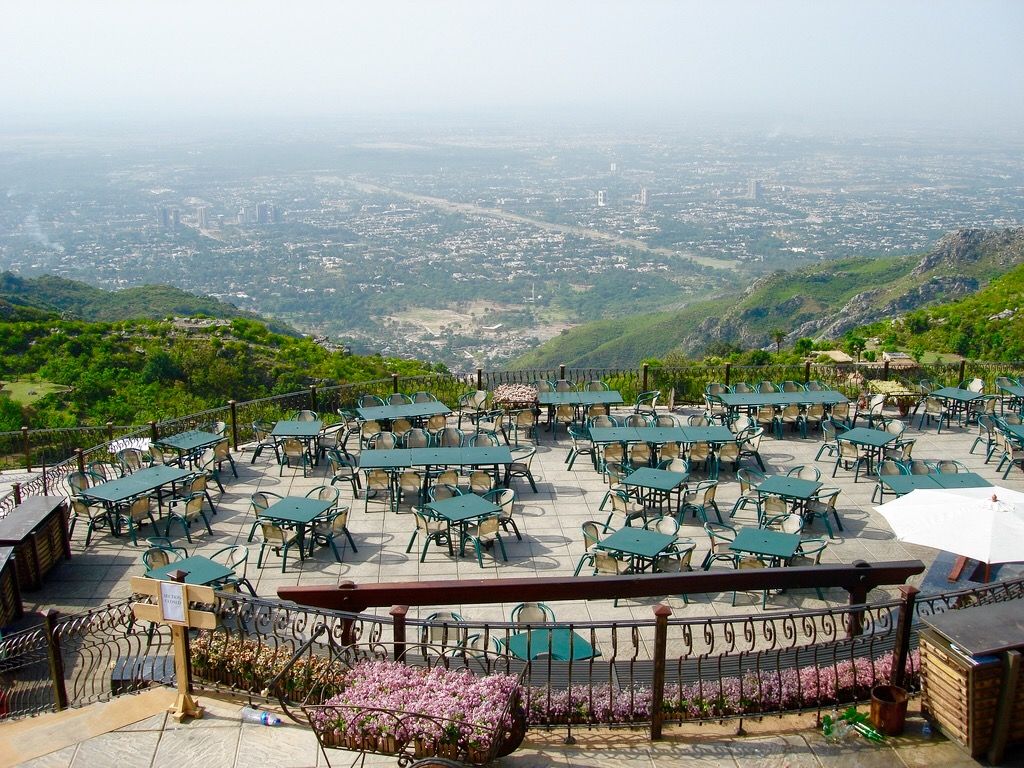 On Tuesday, the Islamabad High Court (IHC) has ordered the Islamabad Capital Territory (ICT) administration to seal the Monal Restaurant and take back the possession of Margalla Greens Golf Club within 24 hours. The decision was taken from a hearing of a case that was held earlier today.

The petition filed in the IHC by a Greek citizen contended that Monal Restaurant, the scenic eatery in Margall Hills, and Margalla Greens Golf Club, have been built on encroached land in the Margalla Hills National Park, which is against the environmental laws of the country.

During the hearing, Justice Athar Minallah termed the state of affairs in Islamabad as extremely shocking, adding that the senior officials have turned a blind eye to the encroachment of land in the Margalla Hills National Park.

He added that lawlessness in the capital has increased significantly, adding that all three armed forces have built their facilities in three sectors in Islamabad. He also suggested the armed forces not become controversial by violating the laws of the country.

Justice Athar Minallah said that it is an embarrassment for the country that a concerned Greek citizen has approached the court to identify the encroachment on protected state land under the nose of authorities.

While adjourning the hearing of the case, Justice Athar Minallah ordered the ICT administration to seal Monal Restaurant and take back possession of Margalla Greens Golf Club within 24 hours.

Besides, IHC also declared the claim of the Veterinary and Farms Directorate of GHQ on 8,000 acres of land in the Margalla Hills National Park as void, directing Chairman CDA to build boundaries around the protected land to avoid encroachment in the future.