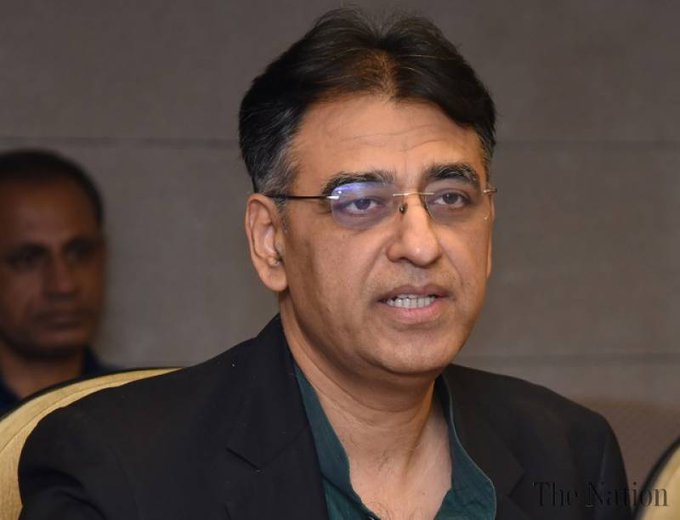 Federal Minister for Planning, Development and Special Initiatives Asad Umar said here Tuesday that the dream of welfare state was being materialized by the incumbent government with special focus on poor segments of the society.

Addressing the inaugural ceremony of One Window Office of Ehsaas Programme, the minister said the state virtually assumed the role of mother and those who wanted to witness how this role was being played must visit the Ehsaas One Window.

“As has been said by the Prime Minister that he wanted to establish a welfare state on the lines of Rayasat-e-Madina and where the responsibility is to help the weakest segments of the society,” the minister added.

He congratulated Sania Nishtar and her team for developing the centre and other Ehsaas programmes keeping in view the requirements of the people and their self-respect.

He said, all facilities of Ehsaas programme related to health, children education, livelihood were available at the centre.

Meanwhile, speaking on the occasion, Federal Minister for Industries and Production Makhdoom Khusro Bakhtiyar said that the welfare dream was nearing to completion.

He said, at a time when the whole world was hit hard by inflation due to Covid-19 impacts, the government had launched ‘Rashan Riaayet’ programme which was operational at 3700 Utility store outlets.

He said, the government would spend Rs120 billion to ensure provision of daily used commodities at low prices to the poor.