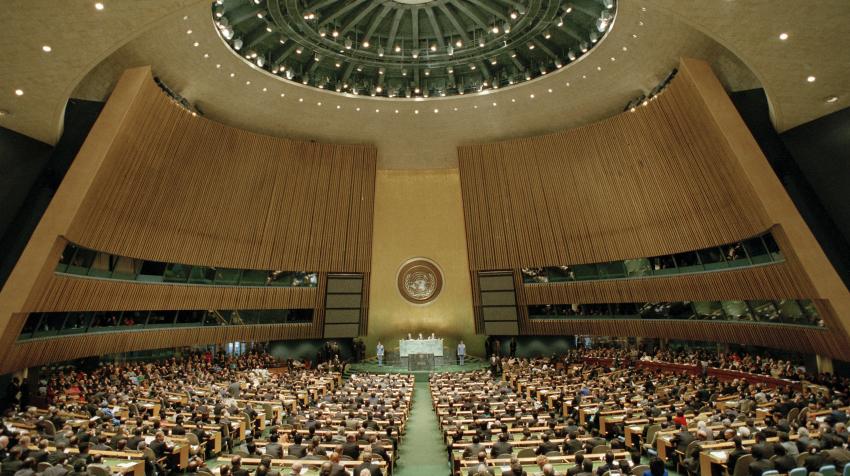 KHARTOUM: The United Nations (UN) said it was starting consultations in Sudan on Monday to try to salvage the country’s move to democracy after a military coup.

UN officials were contacting parties to look for a way forward, and the army had raised no objections to the initiative, UN special representative Volker Perthes told reporters. “We want to move quickly,” he said.

The UN plan amounts to the only substantial effort at present to resolve the political crisis.

The military takeover in October wrecked a power-sharing arrangement with civilian leaders that was meant to pave the way to elections after the overthrow of leader Omar al-Bashir in 2019.

The coup also halted a Western-backed opening up of the economy after decades of isolation and sanctions.

Protesters have regularly taken to the streets demanding civilian rule, and medics aligned with the protest movement say more than 60 people have died in clashes with security services.

“I do hope that these consultations can become something like a confidence-building measure and would help to at least reduce the violence,” Perthes said.

Protest groups and the political parties ousted by the coup have so far refused to negotiate directly with the military.

So the United Nations would start by approaching groups individually, in the hope of moving onto to a second phase of direct or indirect negotiations, Perthes said.

The first sessions on Monday afternoon would involve civil society groups. “We will have every day a mix of stakeholders we are talking to,” he said.

UN officials have asked the groups to present their visions for a way forward, with the aim of producing a consensus on points of agreement and disagreement at the conclusion of talks.

In a statement late on Monday, the military-led Sovereign Council welcomed the initiative and called on the inclusion of the African Union.

Perthes said that only Bashir’s former ruling party and the Sudanese Communist Party had rejected the initiative outright.

He said it would be tricky to set a timeframe for concluding talks and starting negotiations and that if one or two more weeks were needed, hard deadlines would not be imposed. “Time is precious, we know that. There’s a lot of pressure on the situation in Sudan and on us.”

Unless a new course for the transition and a path to credible elections is found, Sudan’s economic plight could worsen and instability could spread inside and outside its borders, analysts and diplomats say.

Perthes told Reuters he would find ways to make use of offers of support from international players including the United States and Saudi Arabia, both key donors, and that others including European states and Kenya had also offered backing.