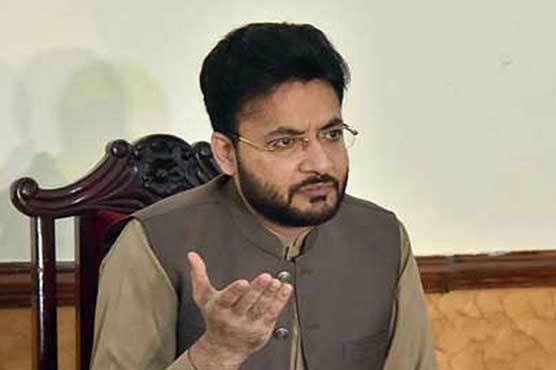 ISLAMABAD: Minister of State for Information and Broadcasting, Farrukh Habib on Monday said that the incumbent government has ordered an inquiry into the Murree tragedy to fix responsibility.

The inquiry committee would submit its report after collecting facts regarding the tragedy, he said while talking to a private television channel.

The whole nation was saddened over the precious loss of human lives, he said.

Fifty thousand more vehicles wanted to enter Murree to enjoy the snowfall last weekend but the administration timely stopped all the vehicles to protect public from inconvenience, he stated.

To a question about facilities for tourists, he said the incumbent government is taking all possible steps to facilitate the domestic and foreign tourists.

On opposition’s long march plan to topple the ruling party of Pakistan, he said the opposition parties are standing on weak grounds and the leaders of Pakistan Peoples Party and Pakistan Muslim League-Nawaz could not do anything against the PTI, he added.

He said the government would complete its five-year term without facing any trouble, adding that the next elections would be held in 2023.