Celebrities laud Humayun Saeed on being cast in Netflix original 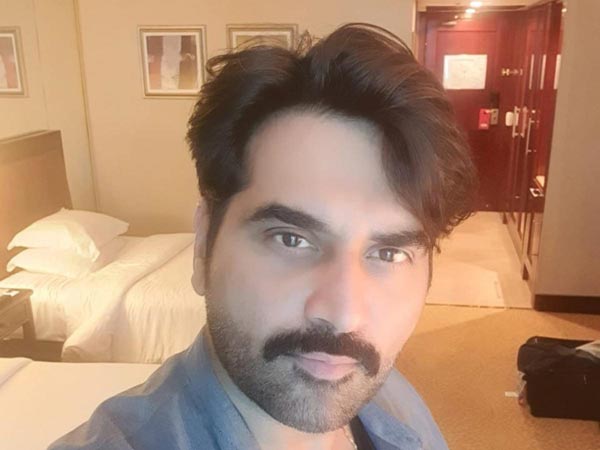 Pakistani actor Humayun Saeed will be the part of Netflix original ‘The Crown’, essaying the role of Dr. Hasnat Ahmed Khan, a close friend of Princess Diana.

The cat is officially out of the bag and the much-talked-about character of Dr. Hasnat, a companion of Princess Diana, will be portrayed by Pakistan’s celebrated film and drama actor, Humayun Saeed, in the fifth season of Netflix original series ‘The Crown’.

The ‘Punjab Nahi Jaungi’ actor will be the first Pakistani to star in any series by streaming giant. Many industry friends of the actor congratulated him on social media for this achievement.

Co-actors Mahira Khan, Adnan Siddiqui, and Ayesha Omar expressed their joy in respective tweets, while his close friend and co-star, Fahad Mustafa posted a story on the photo and video sharing application to congratulate Saeed.

Dr. Khan is a British-Pakistani heart surgeon who practiced at London’s Royal Brompton Hospital. He is known for his relationship with the Princess of Wales, who is said to have described him as ‘Mr. Wonderful’. Close friends of Princess Diana often described Hasnat as the ‘love of her life’.

The ‘fifth’ season of the historical drama is slated to stream by the end of this year, will include parts of Princess’ life in the later years.

The upcoming season of the series will see Australian actress Elizabeth Debicki as Diana. Fans have been mesmerized by the actor’s resemblance to the late princess.