Sussanne sends love to Hrithik Roshan on his birthday, calls him ‘best dad ever’ 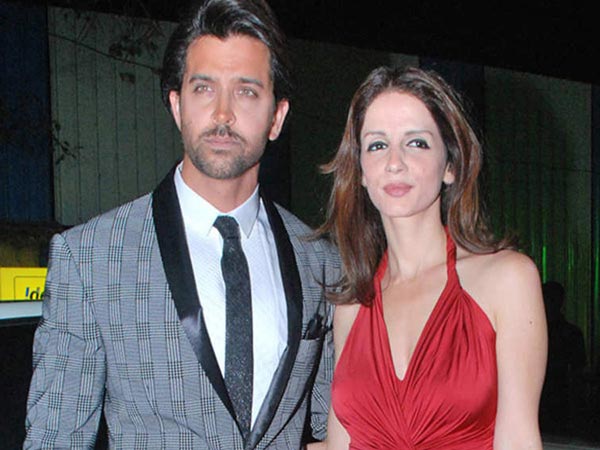 Bollywood heartthrob Hrithik Roshan has turned a year older as he celebrated his 48th birthday on Monday.

On the special occasion, while the Krrish star has been receiving love and heartfelt wishes from all over the world, his ex-wife Sussanne Khan also turned to social media and wished him by posting an adorable video of him with their sons.

Sharing the video on Instagram, Sussanne wrote, “Happy Happy birthday Rye. You are an amazing Dad.. Ray n Ridz are so so lucky to have you as theirs.. May all your dreams and wishes come true today n always bigggg hug! #fathersongoals.”

The shared video featured a bunch of never-before-seen pictures of the WAR actor and his sons Hridaan and Hrehaan Roshan along with the hashtag #BestDadEver.

In the picture, the father can be seen having the best time with his sons, including chilling near the beach and donning same white ‘Like father’ and ‘Like son’ t-shirts. Fans showered love on her post and many wished Hrithik in the comments section. One fan wrote “Happy birthday to the Best dancer actor.”

Hrithik and Sussanne, who got married in 2000, became proud parents to Hrehaan in 2006 and Hridhaan in 2008. The couple, however, announced their separation in 2013 and got divorced the following year.

On the work front, the Super 30 star is all set to be seen in Vikram Vedha. As promised, shared the first look of him as Vedha with fans on his Instagram. 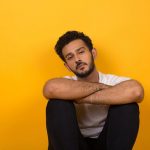 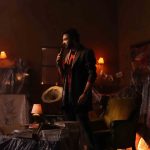 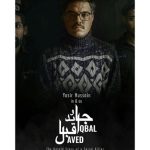 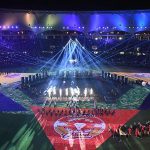