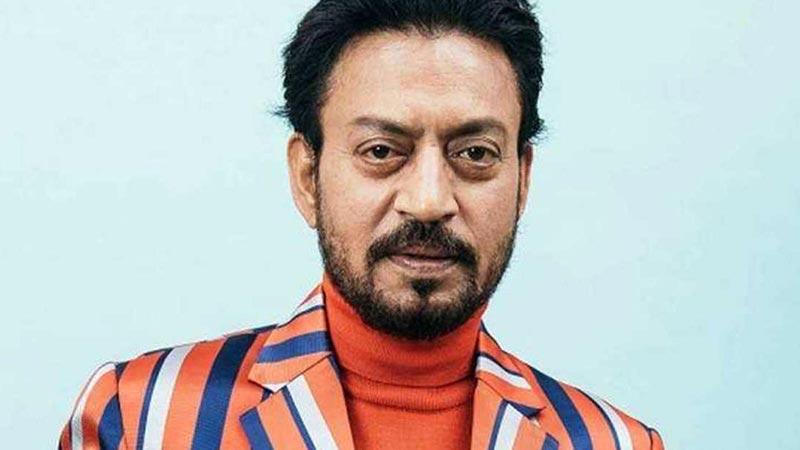 Ali Fazal is a lover of all things vintage and classic. Be it his own inimitable style or his love for classic films and television shows, the actors uses social media to profess his love for people and things. On Sunday, the actor did just that as he shared a video of late actor Irrfan. It wasn’t just the usual interview video but a rare clip from his 1988 TV show Bharat Ek Khoj.

In the video, Irrfan can be heard using Urdu while delivering his dialogue and does it rather effortlessly. The scene left Ali Fazal super impressed as he tweeted the video and wrote, “See this. Brother Irrfan continued his pronunciation. He never lost aim over the next few years. It’s been ages since I saw or did such a scene. It’s my promise that our golden years will be back, in all aspects. It has begun, have patience.” In the rare video, Irrfan discusses the events of freedom struggle with his co-star.

In Bharat Ek Khoj, Irrfan starred alongside Om Puri, Roshan Seth, Tom Alter and Sadashiv Amrapurkar who played prominent roles. Irrfan starred in the 1988 show a year after he made his TV debut with the show Shrikant in 1987. Bharat Ek Khoj was helmed by directed, written and produced by Shyam Benegal was based on the book The Discovery of India by Jawaharlal Nehru.