Shahid Afridi expresses concern over increasing use of drugs among youth 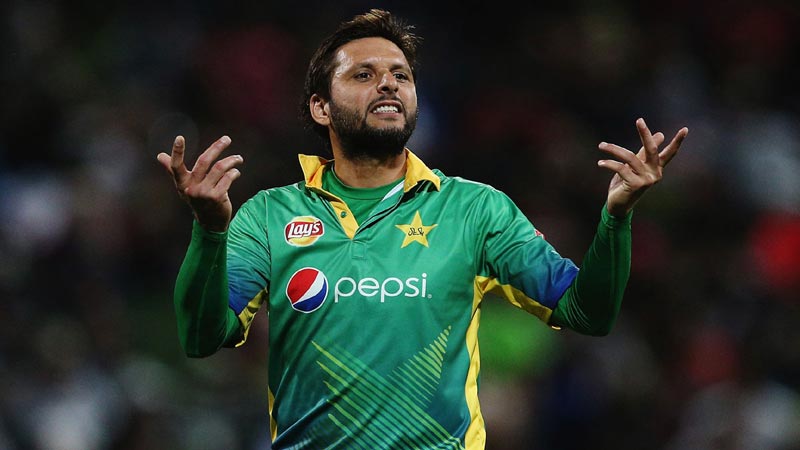 Former captain of the Pakistan cricket team Shahid Afridi has expressed serious concern over the increasing cases of drugs addiction among the youth and has urged parents and teachers to be more vigilant. In a video shared on his YouTube channel, Afridi said: “Many parents and teachers remain worried about their children and some of the families have to go to police stations due to the growing use of drugs.” The former captain added that substance abuse has “worried parents to a great extent,” adding that, “every parent loves their children, including me, but make sure not to be blinded by love.” Afridi appealed to parents and teachers to closely monitor the outdoor activities of their children and make sure to have dope tests carried out in schools, colleges and universities at least twice a year. Talking about drug tests, he said that health-related issues could be prevented from happening in the future, adding that “parents will not regret such decisions later.”