Govt decides to hold LG polls in Islamabad through EVMs 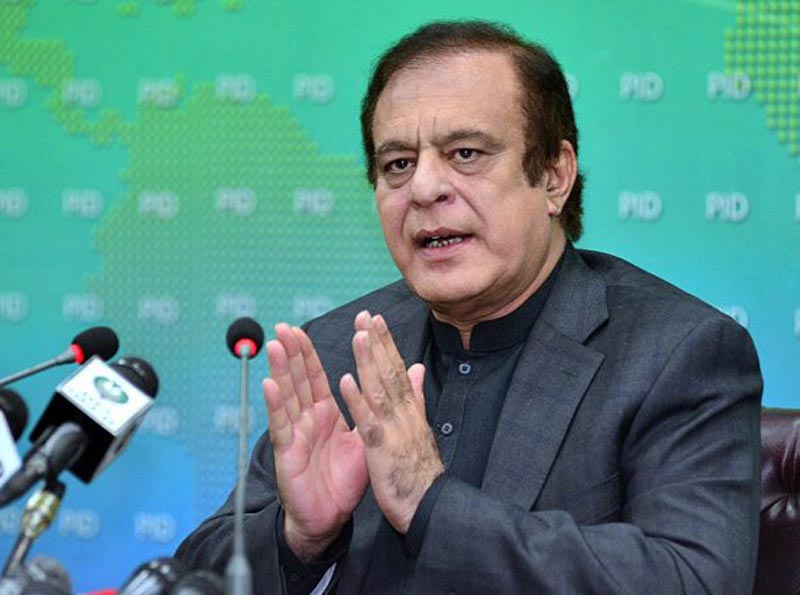 Federal Minister for Science and Technology Senator Syed Shibli Faraz Monday said the local government elections in Islamabad would be conducted through the Electronic Voting Machine (EVM) as agreed by the Election Commission of Pakistan (ECP).

“The Ministry of Science and Technology (MoST) will provide a specific number of EVMs to the Election Commission of Pakistan (ECP) by next week for testing purpose so that ECP could train its staff and convey its observations”, the minister said during a presser.

“The legislation on EVMs has been completed and now we have entered the phase of implementation. The question of either EVM will be used in the elections or not is now meaningless”, he said.

The minister stated that the ECP has conveyed the MoST about their requirements including the number of required EVMs for the local government elections in Islamabad.

The local government elections in Islamabad are likely to be held in the month of April as per the law. The federal minister said that it was the vision of Prime Minister Imran Khan to conduct undisputed, accurate and transparent elections in the country while the EVM technology would fulfill all these requirements. Referring to the elections held in Khyber Pakhtunkhwa last month, Shibli Faraz said that 2,34,000 votes were rejected and this number was higher than of votes of winning candidate while the election results were also delayed. However the use of EVM could have ensured zero wastage of votes and accuracy of results, if used.

For ensuring accuracy of election results, it is necessary to count each and every vote and prevent from rejection of votes, the minister said, adding “Through EVM, the results are obtained soon after the polling process ends”.

Referring to the false news spread through some section of media, Shibli said, “Now conducting election through EVM is going to become a reality. ECP and MoST which represent the government side are enjoying complete working relationship and heading towards the stage of implementation of EVM successfully”.

The minister said that the authorities in ECP have also advised the Chief Secretary Punjab to take administrative measures for conducting local bodies elections through the EVM. “Local government elections will reflect that free and fair elections can be possible through EVM”, he said.

This is the mandate of ECP to conduct transparent and effective elections in the country and can seek support from any relevant department in this regards while MoST is fully supporting ECP by enabling it to achieve this target in the larger interest of the country.

The MoST developed a prototype of the EVM and as per the ECP requirements conveyed by ECP on April 17 while the additional features were also incorporated after testing of EVM. To a question, the minister said that in spite of doing criticism for the sake of criticism; the opposition should send its technical teams to get insight into the EVM technology and become a part of this national agenda, realizing the fact that the world is moving towards technology. To another question, the minister said that the tender would be floated by ECP for the selection of EVMs for the general election, but it would require time.