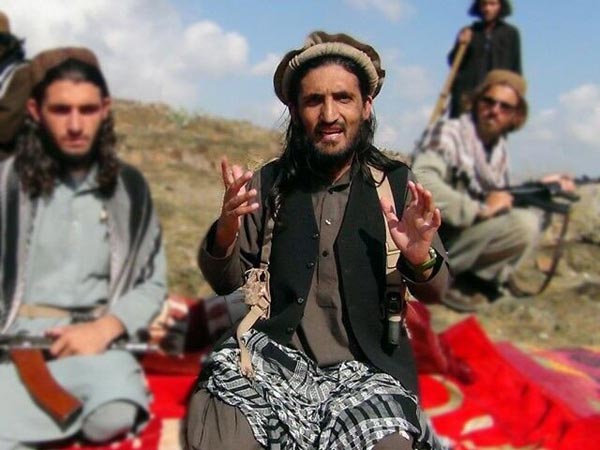 Pakistan’s most-wanted terrorist Muhammad Khorasani aka Khalid Balti has been killed in Nangarhar province of Afghanistan.

Khorasani was a Tehreek-e-Taliban Pakistan’s (TTP) commander and spokesperson for the banned terrorist outfit. He had replaced former spokesperson Shahidullah Shahid.

He was running a terrorist hub in Miranshah; however, after the “Zarb-e-Azb” operation, he escaped to Afghanistan. Khorasani was involved in several attacks on many innocent civilians and personnel of security forces, say media reports.

According to sources, he was also uniting different factions of the TTP.

Last year, Pakistan had approached the Afghan Taliban leadership and provided them with a list of the most wanted TTP terrorists. However, the Afghan Taliban instead offered their good offices to broker a peace deal with the TTP.

Pakistan accepted the offer and after some face to face meetings between the two sides, a ceasefire deal was reached in November.

According to a senior Pakistani official, Islamabad believes that TTP is a “test case” for the Afghan Taliban, as tackling the group would help the interim government establish its credentials in the eyes of the world with regard to dealing with other terrorist outfits.

“We are telling the Taliban leadership to consider the TTP as a test case,” said the official requesting anonymity.

“If the Taliban can’t address concerns of Pakistan then who would trust them and their promise of cutting ties to al Qaeda and other such groups,” the official added.

Despite a month-long ceasefire, the number of terrorist attacks in 2021 saw 56 per cent increase compared to 2020. Interestingly, the surge in TTP sponsored attacks was coincided with the Afghan Taliban takeover in August 2021. As per the Islamabad think-tank report August saw 45 terrorist attacks in Pakistan, the highest tally in a single month since 2017. While Pakistan would continue operations against the TTP, it has been pushing the Taliban government to make sure that the Afghan soil is not used by these terrorist groups against the country.

Aged between 48 and 50, Khorasani’s real name was Khalid Balti. Hailing from Gilgit-Baltistan, Khorasani received his initial education from his native town. In 2007, he joined the Tehreek Nifaze Shriat Muhammadi in Swat.

He also established close terms with the former TTP chief Mullah Fazlullah. He fled to Afghanistan and remained the TTP spokesperson after Pakistan carried out military operations in the erstwhile tribal areas.

He was having cordial and close relations with all tiers of TTP. He was instrumental in the propaganda campaign of the TTP. After Kabul fell to the Afghan Taliban in August, he frequently used to travel to Kabul.

Also recently he issued details of terrorist activities in Pakistan and hinted at more such attacks.

The killing of the operational commander of the TTP means that prospects of any talks or peace deal are now over.