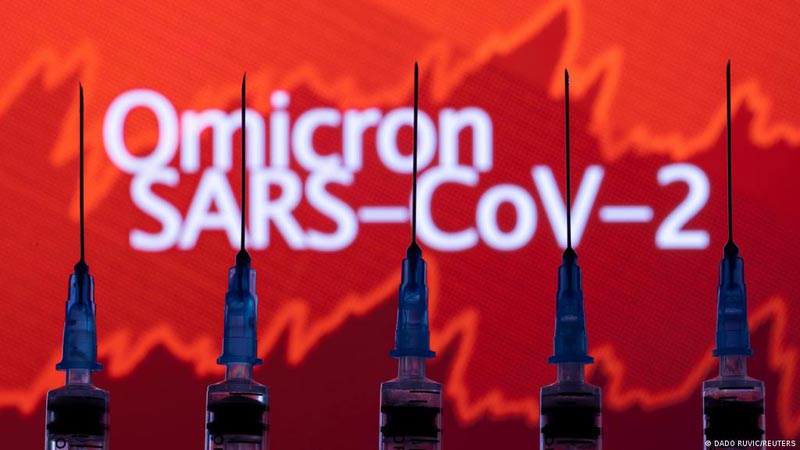 Minister for Planning, Development and Special Initiatives Asad Umar Monday urged the nation to remain cautious in order to curtail the spread of coronavirus in the face of a rising positivity rate.

“People should follow the standard operating procedures (SOPs) for saving themselves from Covid-19 which is currently spreading fast in the country,” he said while addressing the prize distribution ceremony organised by the National Command and Operation Centre (NCOC) to honour teams that worked to tackle the coronavirus pandemic. Asad said the people who were not vaccinated so far must get jabbed as soon as possible.

The NCOC chief said: “People who were fully vaccinated six months ago and are over 30 years of age should get a booster dose.”

The minister lauded the efforts of all ground workers, vaccination teams, NCOC, health workers and federal as well as provincial agencies for coordinated efforts that helped to make the campaign successful. He said that the campaign against coronavirus would be remembered because the whole nation made collective efforts to stop its spread.

According to a statement issued by the NCOC, an appreciation certificates and shields distribution ceremony was organised in honour of provincial and district teams for achieving set vaccination targets and making efforts in tackling the coronavirus pandemic. The shields and appreciation letters were awarded to those districts and provinces that achieved the target of vaccinating more than 60% of the population and to those three remote districts that achieved maximum vaccination targets despite limited resources and difficult terrain, says a news report. Earlier, during the ceremony, it was announced that 48 % of the eligible population stands fully vaccinated.

“Till December 31, 2021, vaccination of 71.5 million individuals was completed; only in December 2021, around 21.5 million people were vaccinated and the credit goes to the provinces,” the statement read.