Israel says free to act with or without Iran deal 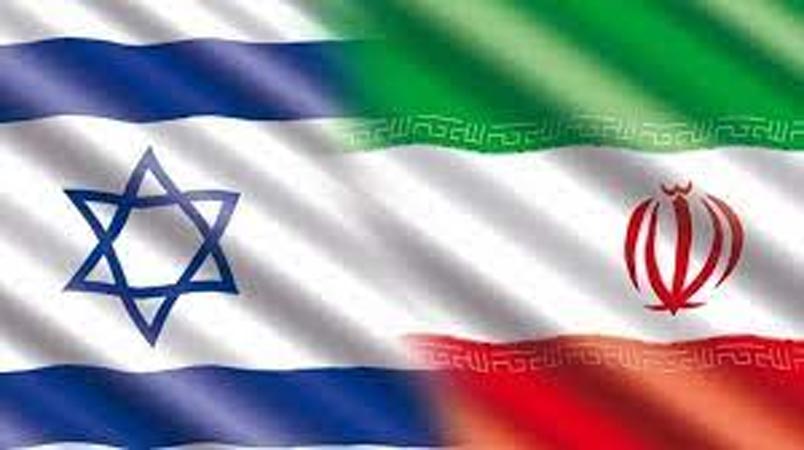 Israel will maintain “unrestricted freedom” to act against Iran regardless of any nuclear agreement between Tehran and world powers, Israeli Prime Minister Naftali Bennett said Monday.

Bennett made the comments to the Israeli parliament’s foreign affairs and defence committee as an Iranian official said there had been “good progress” towards reviving a 2015 nuclear agreement during negotiations in Vienna. “Regarding the nuclear talks in Vienna, we are certainly concerned. It is important for me to say here clearly and unequivocally: Israel is not a party to the agreements,” Bennett said. “Israel will maintain unlimited and unrestricted freedom of action, everywhere and at all times.”