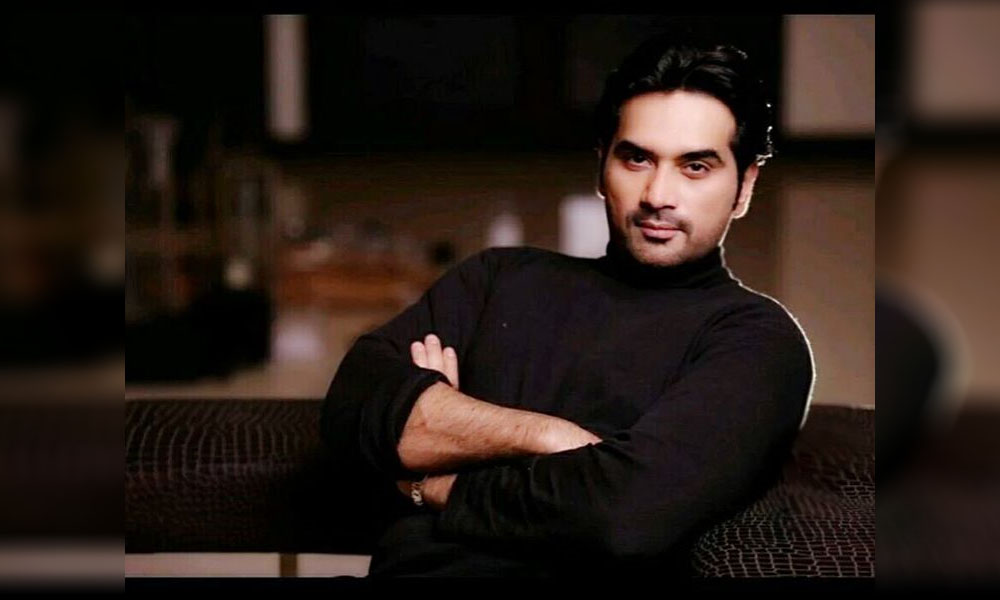 After the blockbuster drama ‘Mery pas tum ho’, Pakistani actor Humayun Saeed will be part of Netflix’s original series ‘The Crown’  in the 5th season.

He will be playing the role of Dr. Hasnat Ahmed Khan, Princess Diana often described Hasnat as the ‘love of her life’.

Dr Hasnat Khan was a British-Pakistani heart surgeon with who the late princess had a relationship. The surgeon practiced at the Royal Brompton Hospital in London.

Humayun Saeed will be starring opposite Elizabeth Debicki as Princess Diana. Fans have been mesmerized by the actor’s resemblance to the late princess.

Very proud of you my friend @iamhumayunsaeed! Am sure you will bring nuance to the character with your acting. Looking forward to it!

The ‘fifth’ season of the historical drama is slated to stream by the end of this year, will include parts of Princess’ life in the later years.