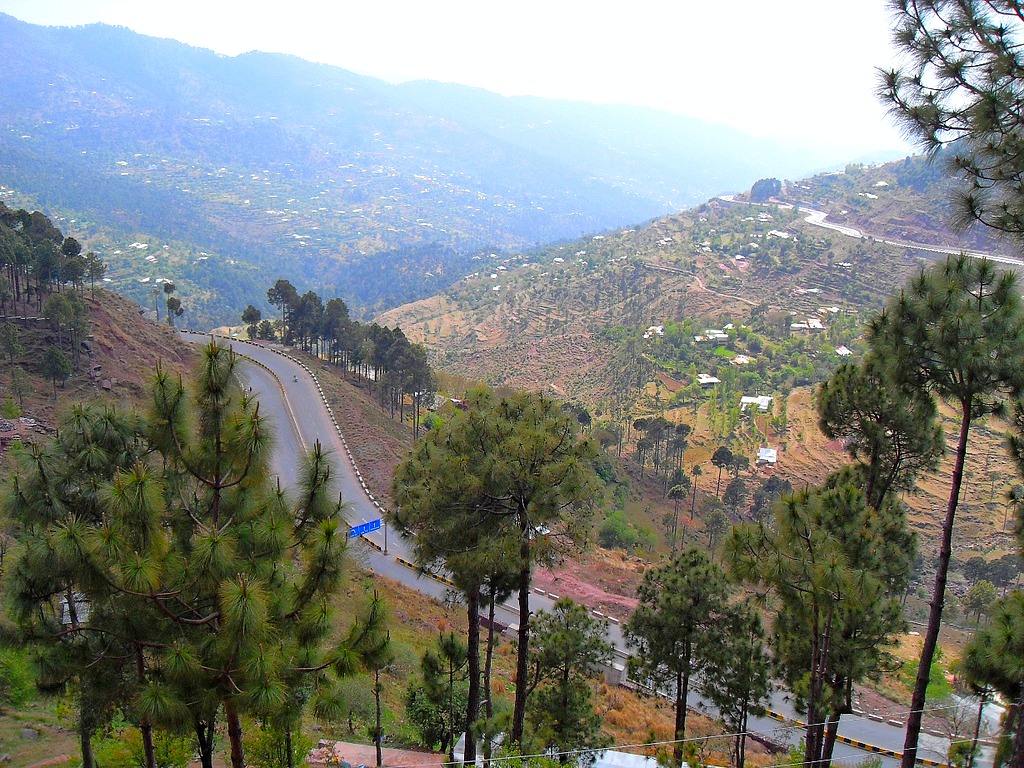 On Monday, the Punjab Chief Minister Sardar Usman Buzdar gave a go-ahead to change Murree’s status to the district that will consist of the hill station of Murree and other adjoining tourist spots.

The Kohsar Development Authority will be responsible for the rescue and relief operation and the new tourist district will be given special funds for the purchase of machinery.

Punjab Chief Minister Sardar Usman Buzdar has issued instructions for the formation of a new district and Kohsar Development Authority.

Sources privy to the development said Murree will be separated from Rawalpindi and given the status of a district with Kotli Sattian and other tourist spots merged with it to form the Kohsar district.

Some areas which are currently part of Rawalpindi will become part of District Kohsar, meanwhile, CM Buzdar has been instructed to take counsel of the Punjab Assembly members on this issue.

However, once it’s established, District Kohsar will be the first tourist district of Pakistan.