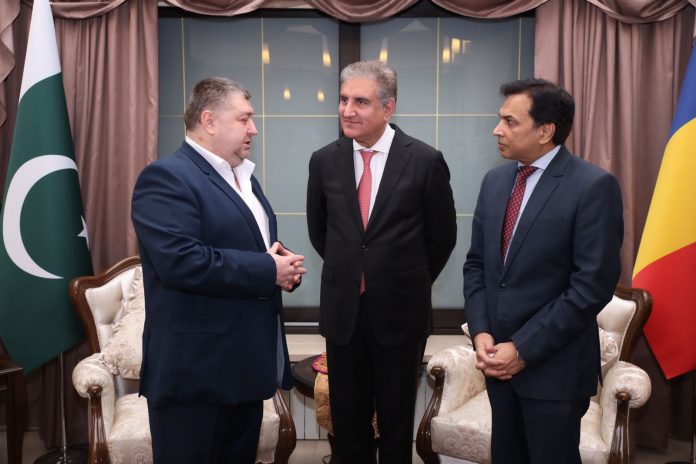 BUCHAREST: Federal Minister for Foreign Affairs Shah Mahmood Qureshi said the strategic partnership between Pakistan and the European Union had entered the next level and Pakistan was desirous of enhancing ties with the countries in Europe.

He was speaking at a dinner hosted by him here in honour of members of the European Parliament and Parliament of Romania. Pakistan’s ambassador to Romania Dr. Zafar Iqbal accompanied the minister.

Qureshi said Pakistan – an emerging market of more than 200 million people provided immense opportunities for investment. He said Pakistan was determined to expand economic and trade ties with all member countries of the European Union including Romania. 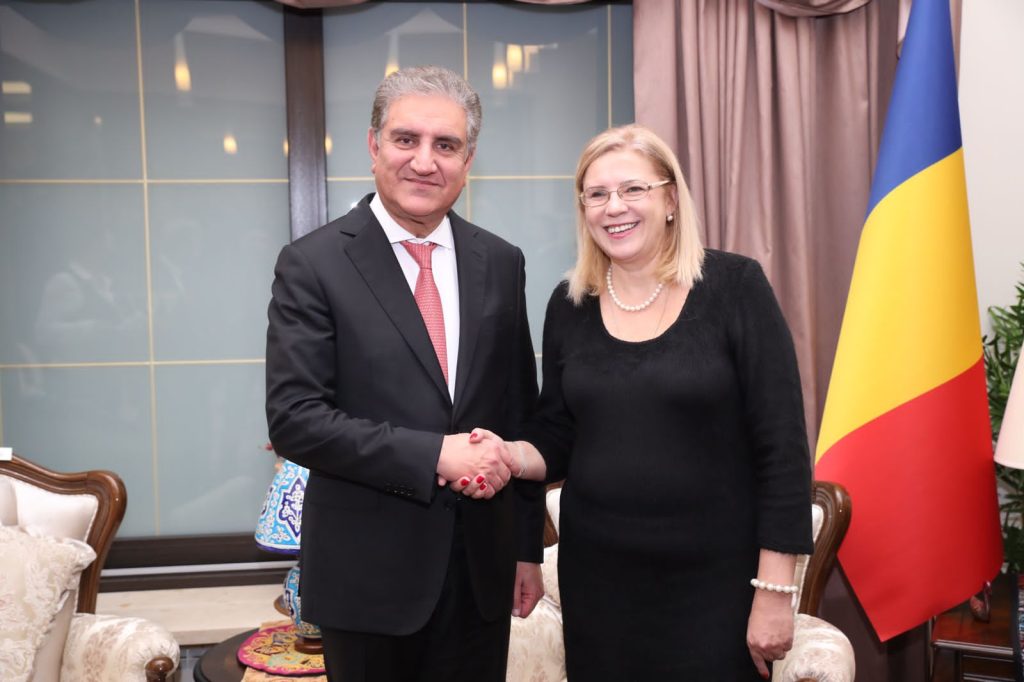 Members of the Parliament of Romania and the European Parliament welcomed the minister and expressed their desire to promote economic relations with Pakistan.

Later while speaking to the Pakistani community in Romania, the foreign minister said overseas Pakistanis had been given voting rights. Now they would have the opportunity to influence policymaking in Pakistan, he added.

He said he would talk to the Romanian Foreign Minister about giving more facilities to Pakistanis living in Romania. 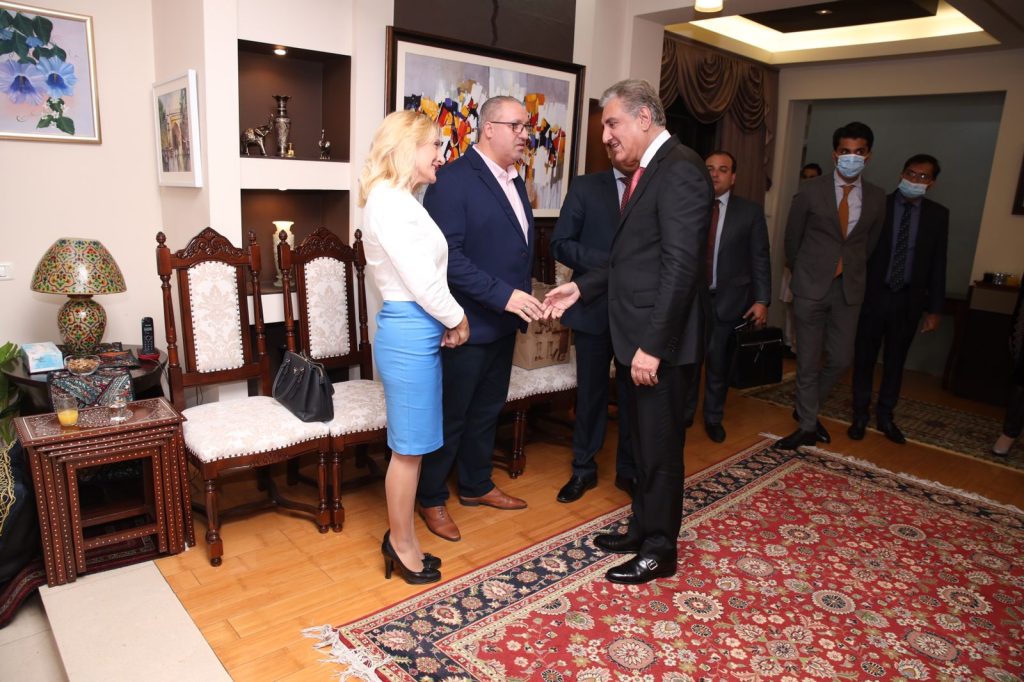 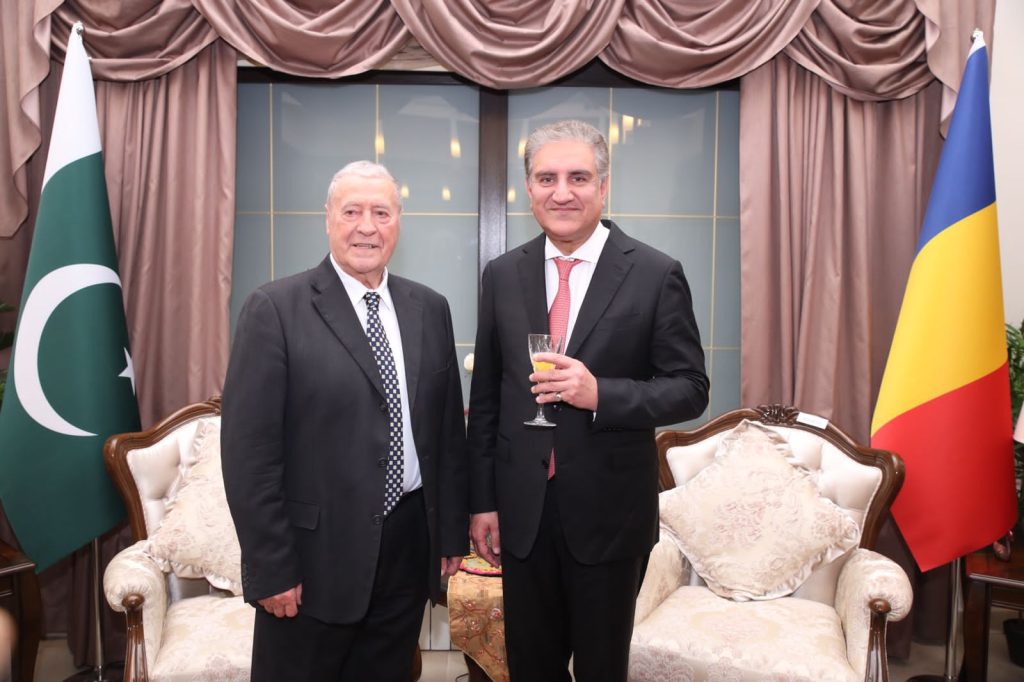 He said one section of Pakistanis was sending its hard-earned money to Pakistan while another one was looting and taking money away from the country.

He said Pakistan would focus on increasing exports to the markets in Europe.

He said overseas Pakistanis had opened 300,000 digital accounts and sent $ three billion through them in a short time.

The Pakistani diaspora was given facilities so that it could buy houses and cars in Pakistan, he told.

Qureshi said expatriates sent $ 30 billion to Pakistan, adding Pakistani investors could now repatriate their profits earned in Pakistan and were also given exemptions in taxes and duties.

He said there were immense opportunities to expand ties between Pakistan and Romania.