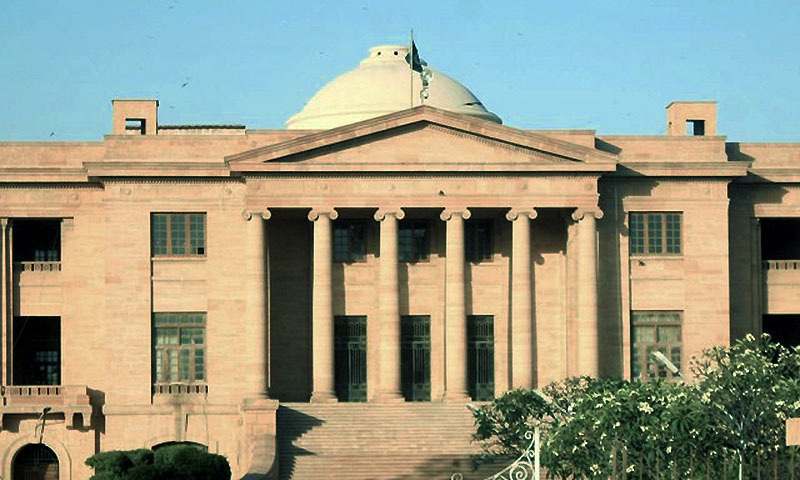 KARACHI: The Sindh High Court (SHC) ordered the demolition of a seven-story structure in Lyari that was built on 96 square yards on Monday, Daily Times reported.

The court also stopped the issue of power, water, and gas connections to the Agra Taj Colony in Lyari.

While hearing the case, Justice Hassan Azhar Rizvi stated that portions of plots at the Agra Taj are being erected up to eighteen stories.

“Sewerage lines of the area have been choked,” petitioner Ashfaq Ahmed said.

“These building portions causing headache for the people of the neighborhood,” Advocate Ayisha Soomro pleaded.

The structure on plot 232, street E-17 in Agra Taj Colony has been ordered demolished by the petitioner.

Suleman, Naeem Haider, and Talha were served notices by the court.

On November 10, a high court bench heard a petition alleging that a seven-story building in Lyari was constructed illegally.

The bench questioned how these constructions were created without the Sindh Building Control Authority’s involvement.

“A seven-story building built in the area where buildings above ground plus two are not allowed,” Justice Rajput remarked. “According to the petitioner, the builder even not have permission to build ground plus two structure,” court observed.

“How it is possible to build without support from the SBCA officials,” the bench posed question.