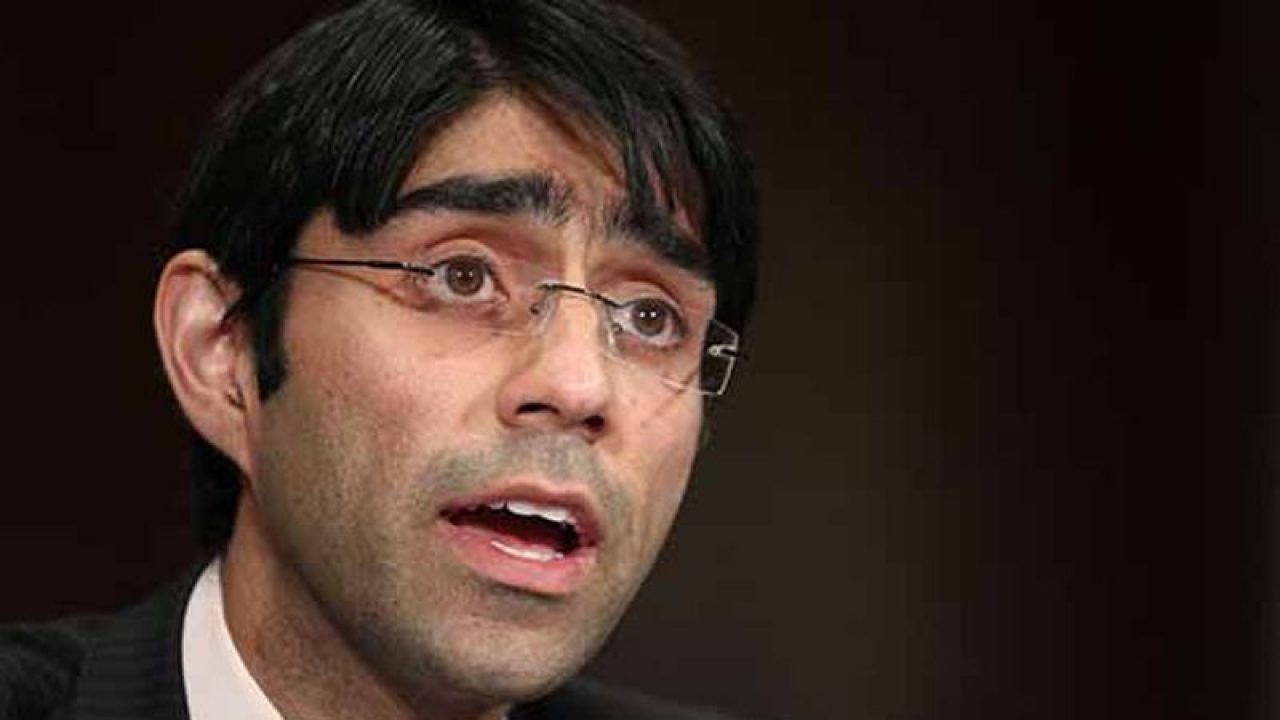 ISLAMABAD: National Security Adviser Moeed Yusuf on Sunday said Pakistan was not part of any camp politics and it wanted good ties with the US as well as all other countries.

“We want the US, Europe and Russia and other countries to come and invest in Pakistan,” he told a private TV channel, adding that the country had no better friend than China.

He further said Pakistan was a nuclear country without which the security of the region was not possible.

“There will be no compromise on national security and the present government has always made decisions keeping in view the national interest,” he added.

The NSA said peace in Afghanistan was in the interest of Pakistan.

“Pakistan has been repeatedly asking the world to provide aid to Afghanistan in view of its national security,” he maintained.

“If there is unrest in Afghanistan, then Pakistan will be the first country to be affected. Pakistan will join the world in addressing the Afghan problem.”

“Connectivity between Pakistan and India will benefit the entire region and we can work together to eradicate poverty from our countries.”

However, the NSA added, India did not miss any opportunity to humiliate Pakistan in front of the world.

“India is heading for self-destruction because of the policies of its government.”

He warned India that it would be destroyed if it did not mend its ways.

Yusuf added that Pakistan’s position was clear that it would not talk to India until it revoked its action taken on August 5, 2019 about Indian Illegally Occupied Jammu and Kashmir (IIOJK).

The NSA said the purpose of building national security was economic development, protection of common man and defence of borders.

“The civil and military leadership (of the country) are on the same page on this issue.”

He added that his policy would improve coordination between institutions as well as strengthen them.

Noting that policymaking was the job of the executive, he claimed that the opposition was given full opportunity to give its input but they boycotted the proceedings.

“When I was invited by the Senate Standing Committee on Defence two days ago, I gave a full in-camera briefing on the National Finance Commission,” he added.

“The opposition leaders were there as well and they gave a positive feedback for which I am grateful to them.”

He said after what the previous governments had done with the country’s economy, there was no miracle that it would recover at once.

“There is no doubt that Pakistan has gone through a difficult phase, but thanks to the comprehensive policies of the current government, the country’s economy is moving towards stability.”

Responding to a question on negotiations with the banned militant outfit Tehreek-e-Taliban Pakistan (TTP), he said the State always kept the option of talks open.

“However, if one considers negotiations as a weakness then the State has all the options for maintaining law and order in the country.”

The NSA said the government had signed an agreement with the Tehreek-e-Labbaik Pakistan (TLP) to maintain law and order in the country.

To another question, Yusuf stressed the need for making the National Counter Terrorism Authority (Nacta) functional again. “Unfortunately, Nacta was unable to achieve the objectives it was formed for.”