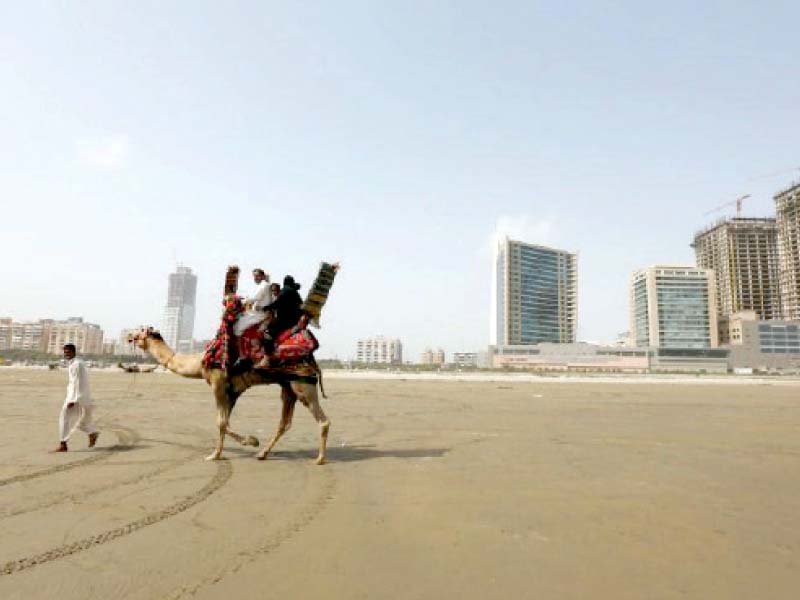 ISLAMABAD: SAARC Chamber of Commerce and Industry (CCI) President Iftikhar Ali Malik on Sunday said that Pakistan’s economy can neither endure political turmoil nor afford political instability at this crucial juncture of time.

“We need political stability which is prerequisite for sustained economic growth to cope with multiple challenges in the country,” he said, according to a press release issued on Sunday.

He added that politics of confrontation, agitation, protest, violence and agitation is not a solution.

He also said that time has changed as influential nations are now paying more attention to financial warfare to continue their dominance. These countries are successfully using their weapons of economic destruction to weaken economies of poor nations to achieve their “unholy designs”, while Pakistan’s economy is not strong enough to withstand economic terrorism either, he added.

Malik stressed the importance of increasing exports, but for this purpose, cost of doing business must be reduced so that Pakistani products could be competitive in the global market.

He said that trade facilitation is the key to promotion of industries and all obstacles must be removed in this regard.

“Our country has tremendous potential as we have enormous talent, what we need is consistency in government policies and a clear road map to move forward,” he added. The SAARC CCI president was of the view that all sectors, including the industrial sector, should discharge their national obligations and play their key role in strengthening the economy, while the government should also introduce reforms and control the smuggling of raw material and finished goods.

He urged the government to conduct market research to find out new foreign destinations for Pakistani products. He asked the Pakistani missions’ abroad to introduce Pakistani products to foreign buyers and ensure dissemination of trade-related information so that Pakistan entrepreneurs could avail maximum opportunities.