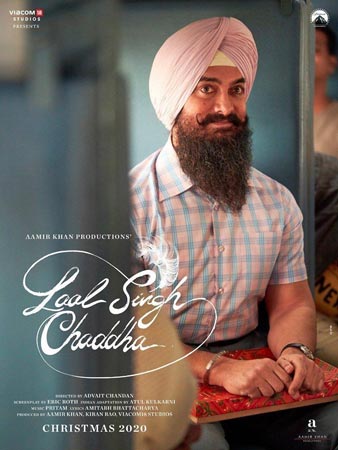 Aamir Khan is reportedly gearing up to arrange a special screening of his much-awaited film Laal Singh Chaddha in the United States for Tom Hanks. The project is the official Bollywood remake of Hollywood classic Forrest Gump that starred Hanks in the lead role.

The film was initially expected to hit theatres on Christmas 2020. However, the release date was postponed due to surge in Covid-19 cases across India.

However, the film is now ready to make a major box office opening on April 14, 2022. In view of its upcoming release, a source spilled to India Today, “Aamir Khan is planning to keep a special screening for Tom Hanks closer to Laal Singh Chaddha’s release.” “There is a buzz that closer to the release of Laal Singh Chaddha, Aamir would hold the screening for Tom Hanks in the United States or travel there to personally show him the film.

It is because he wants Tom Hanks to watch Laal Singh Chaddha and share his thoughts,” the outlet reported.

Kareen Kapoor will also be seen helming a pivotal role in the movie along with Khan and Mona Singh.