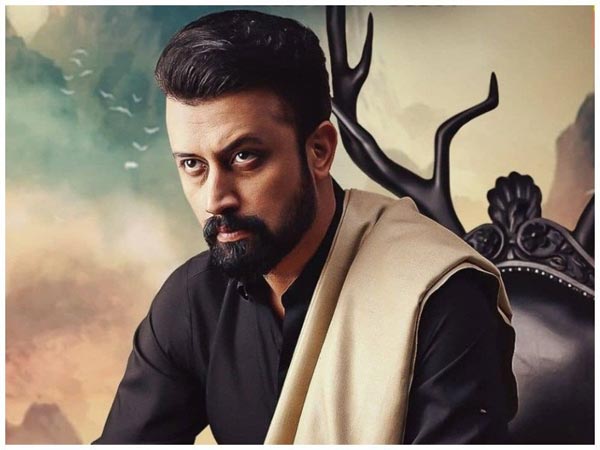 What could be defined as a perfect formula for a hit drama serial? To many, it could just be a well-written script, a skilled director, a brilliant crew and a stellar cast. But for some, it’s touted to be a non-quintessential topic, a seasoned director and a debut that would go on to become the talk of the town. With Sang-e-Mah, the makers treaded the waters carefully and have managed to emerge victorious. On Friday, the cast and crew of the much-awaited drama walked the red carpet at Nueplex cinemas in Karachi for the premiere of their upcoming show. While brilliant actors such as Kubra Khan, Hania Aamir, the newbie Zaviyar Naumaan, director Saifee Hassan interacted with the fans and media at the venue, the wait for Atif Aslam continued. The commotion at the entrance served as the cue for the entry of the Doori crooner, huddled by his security and several PR persons. From the corner of your eye, you could see a glimpse of silver passing through the crowd. Clad in a metallic jacket, paired with black shirt, trousers and sunglasses covering half of his face, Atif made his way to the red carpet.