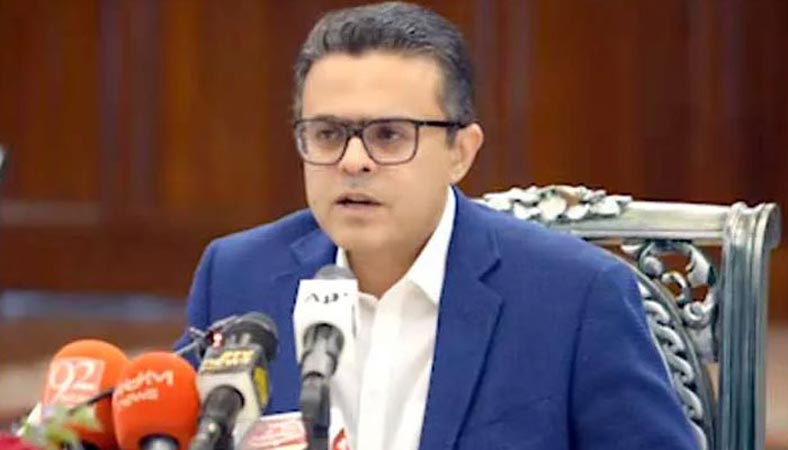 Special Assistant to the Chief Minister Punjab for Information and Spokesperson Government of the Punjab Hasaan Khawar, in his statement regarding the Murree rescue operation, said that during the severe weather conditions Rescue 1122, Police, local administration, PDMA, National Highway Authority and the Army made coordinated efforts to reduce the severity of the situation.

He said that in light of the directives of the Prime Minister Imran Khan, investigations will be completed in all aspects and the government will devise a better system by identifying the existing systemic flaws from this tragedy. He further said that the government was very grateful to the locals for taking care of the people trapped in the snowfall and for supporting the administration in their evacuation operation.

He further said that Punjab Chief Minister Sardar Usman Buzdar has approved administrative measures to facilitate tourists and to avoid such an unfortunate situation in future. These measures include construction of link roads, appointment of senior administrative officers, prevention of illegal constructions and encroachments, construction of parking plazas and establishment of new police stations.