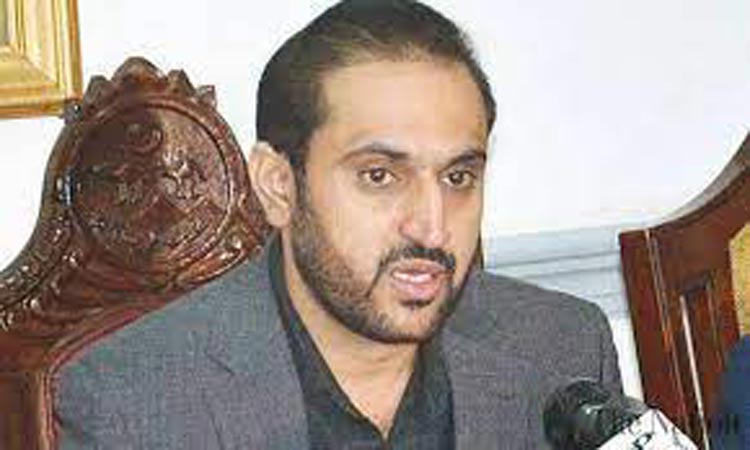 Chief Minister Balochistan Abdul Quddus Bizenjo has directed all the commissioners to ensure complete eradication of wildlife poaching, deforestation in the province in collaboration with all departments concerned to protect the indigenous species.

Balochistan Chief Minister Mir Abdul Quddus Bizenjo has taken notice on illegal hunting and deforestation in the province and ordered the officials to take concrete steps for the prevention of poaching and protection of wildlife.

Talking to APP, an official of Balochistan government, the CM has directed that strict action should be taken to protect endangered species in the area from poachers under the Wildlife Act 2014.

He said that effective action plan should be formulated to curb illegal deforestation. Moreover Forests and Wildlife department should be activated to prevent poaching and deforestation.

“No one should be allowed to risk the environment for their own entertainment and financial gain,” the official said.

According to official, the department has formulated special teams to ensure the preservation of wildlife across the province besides controlling of poaching, illegal hunting and trade of the birds of prey.

“We are in coordination with the departments concerned to control the illegal trafficking of indigenous birds abroad and zero tolerance has been adopted against poaching and hunting of animals and birds in the province,” he remarked.

He said the department has ensured preservation of wildlife in the province within limited available resources.

The government has functionalized ‘Balochistan council for conservation of wildlife’ for providing a dedicated research facility for animal life, conservation and public recreation.

He said the government was taking extensive measures to engage the community to save wildlife and educate the masses regarding wildlife and nature conservation.

The official said government has initiated community game reserve at Kharan to engage the local people with aim to conserve wildlife in the area.

He said an extensive awareness drive was afoot to sensitize the citizens about importance of the wildlife for the ecosystem.

The drive was meant to discourage poaching- a major threat to the wildlife habitats in the province, he added.

He said that the government has also established the first GIS Laboratory for provincial forestry resource mapping and protection of wildlife found across the province.

Balochistan has rich biodiversity and natural heritage, especially wildlife that has unfortunately facing threat mainly due to human activities and adverse weather conditions, he added.