Govt to move LHC against Shehbaz next week: Fawad 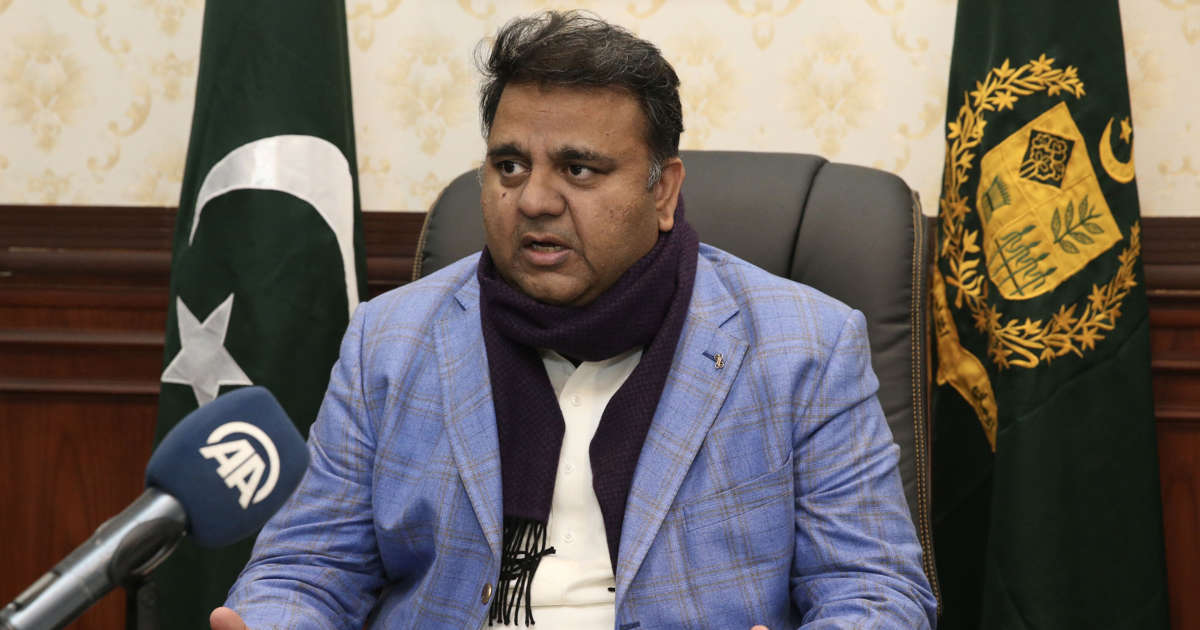 LAHORE: Information Minister Fawad Chaudhry said on Saturday the federal government would file a case in the Lahore High Court (LHC) next week against Pakistan Muslim League-Nawaz (PML-N) President and Leader of Opposition in National Assembly Shahbaz Sharif for submitting a false affidavit.

Addressing a press conference along with Education Minister Shafqat Mehmood and Special Assistant to Prime Minister on Youth Affairs Usman Dar, Chaudhry said that Shahbaz Sharif should go to jail for submitting the false affidavit.

“Shahbaz Sharif should forget about becoming the prime minister. Even he should worry about his [National Assembly] seat because he cannot even become an MNA. In this case, there is disqualification for five years,” Chaudhry said.

The minister said that Nawaz Sharif and Maryam Nawaz had been convicted in accountability cases, whereas the cases of Shahbaz Sharif and his son, Hamza Sharif, were in courts. “Within the next six to eight months some big fish will be out of the race in the next elections,” he added.

He said that more than Rs12 billion had been recovered from former president Asif Zardari in the Omni Accounts case, “so the claim that no achievements have been made in accountability process was not a fact”. He added that people’s demand for swift accountability was justified.

Responding to a question about the long marches announced by the Pakistan People’s Party (PPP) next month and the Pakistan Democratic Movement (PDM) in March, the minister said that the opposition’s politics lacked any objective. “The so-called long march of the opposition in fact would be a mess.”

He pointed out that ideologies of the PDM President Fazlur Rehman, PML-N President Shahbaz Sharif and PPP Chairman Bilawal Bhutto Zardari do not match. “If the opposition came to Islamabad, the government will set up separate tents for them, so that they do not fight with each other,” he added.

Chaudhry said that the Pakistan Tehreek-e-Insaf (PTI) government wanted uniform local government system, adding however, that the allies had suggested that there should be direct elections at the district level in Punjab.