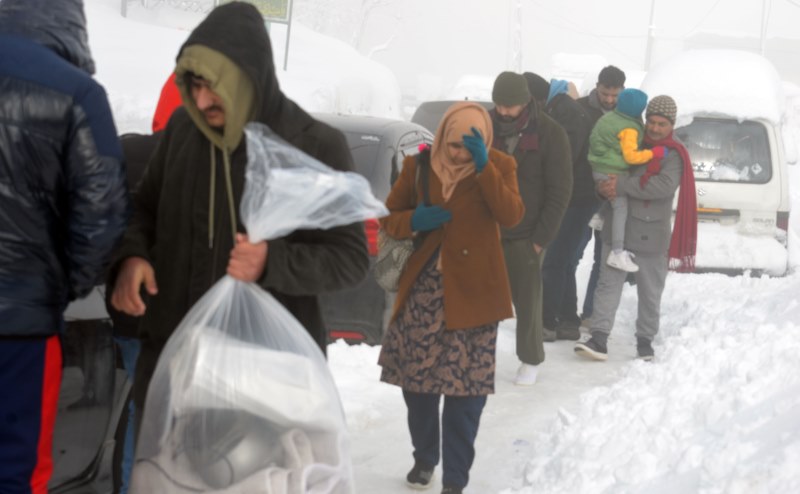 The chairman said that all tourists have been moved to safe locations and 371 people have been shifted to Army camps. He further said Pakistan Army worked together with the civil administration in the evacuation operation and almost 90 per cent of roads in Murree have been reopened for traffic that were blocked due to heavy snowfall.

Lt. General Akhtar said that tourists are being facilitated and food and medicines have been given to them. Relief work underway at Barian Road and road heading towards Abbottabad, he added.

At least 22 tourists who were stranded in their vehicles due to heavy snowfall died of the extreme weather in Murree on Friday night. According to a report on the Murree tragedy presented to Punjab Chief Minister Usman Buzdar by the Rawalpindi administration, more than 100,000 vehicles entered Murree over the past three days. 12,000 of them exited the hill station while the rest got stuck.

The report put the death toll at 20 and said the Pakistan Meteorological Department (PMD) had not alerted the district administration about the unprecedented snowfall that the hilly area was to receive. Murree obtained 5 ft of snowfall, it stated, including the roads leading to the hill station were closed on the night of Jan 6 with people advised to avoid travelling to the area yet tourists in the large number reached there.