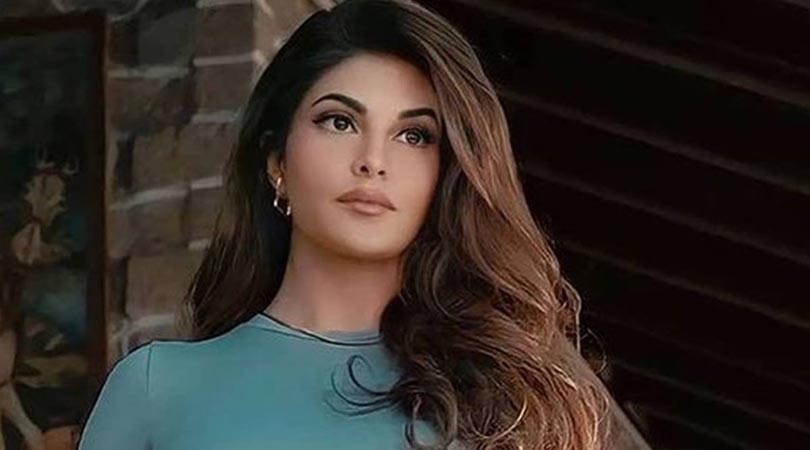 Actress Jacqueline Fernandez has issued a statement on Saturday on social media asking her media friends to not share pictures of a nature that might intrude on her private life.

She shared a post with a lengthy note in it without any caption.

This Instagram post came after a picture of Jacqueline with conman Sukesh Chandrasekhar in a private moment was circulated on social media.

She wrote, “The country and its people have always given me tremendous love and respect. This includes my friends from the media, from whom I have learnt a lot. I’m currently going through a rough patch but I’m sure that my friends and fans will see me through it. It is with this trust that I would request my media friends to not circulate images of a nature that intrude my privacy and personal space. You would not do this to your own loved ones, am sure you would not do this to me either. Hoping that justice and good sense prevails. Thank you.”

Actress Jacqueline Fernandez has been under the Enforcement Directorate’s radar since last year for her alleged to conman Sukesh Chandrasekhar who is accused in a Rs 200 crore money laundering case.

In November last year, her romantic pics with Sukesh emerged online, which led to a lot of rumours and speculations. ED’s chargesheet also revealed that she had received expensive gifts from Sukesh.

According to an ANI report, Jacqueline Fernandez stated she received gifts viz three designer bags from Gucci, Chanel, two Gucci outfits for gym wear, a pair of Louis Vuitton shoes, two pairs of diamond earrings and a bracelet of multicoloured stones and two Hermes bracelets. She also received a Mini Cooper, which she returned.

On the work front, Jacqueline will next be seen in ‘Ram Setu’ with Akshay Kumar and Nushrrat Bharuccha.

Her upcoming films also include ‘Kick 2’ and ‘Cirkus’.