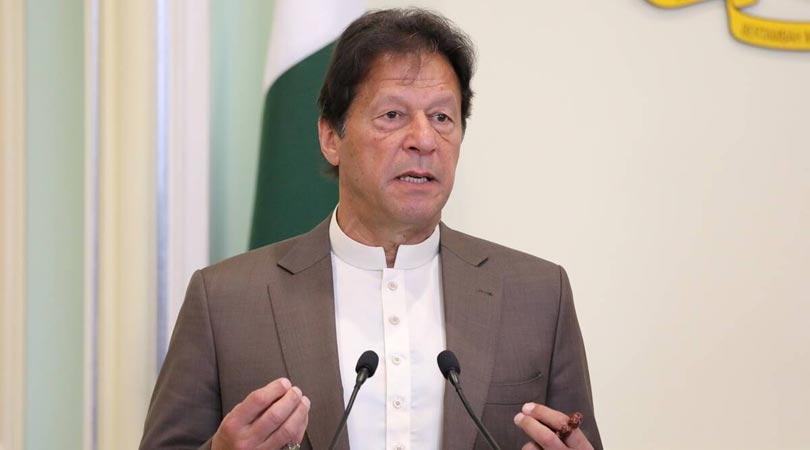 In his condolence message, the President prayed Allah Almighty to rest the departed souls in eternal peace and grant courage to the bereaved families to bear the loss with fortitude. He expressed hope that the Murree administration would safely evacuate the people stranded in the resort town. Federal Minister for Information and Broadcasting Chaudhry Fawad Hussain said that the government was fully alert and standing with the people in this difficult time and added that the situation was improving as all the relevant departments were busy to overcome the situation.

The minister said in the last 48 hours, Murree received unprecedented snowfall, which resulted in loss of precious human lives. He said that Kuldana and Barian were the most affected areas and loss of human lives also occurred in these areas. The information minister said that Prime Minister Imran Khan had taken notice of the incident and directed Punjab Chief Minister Sardar Usman Buzdar to reach there.

He said that the Murree administration was working there, five platoons of Pakistan Army were also working whereas Frontier Works Organization (FWO) had moved its machinery there to remove snow from the roads.

Fawad Hussain said that according to the latest reports, Expressway had been cleared while Khyber Pakhtunkhwa government had opened all routes from Nathia Gali side. He said the Punjab government was taking all possible measures to manage the situation.