* Fawad says by lauding an uptick in tourism in Murree, he did not mean that everybody should land there all at once 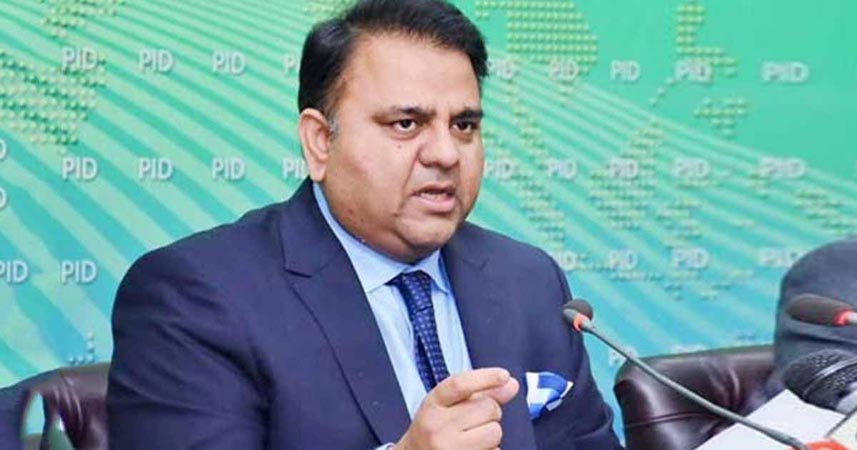 Federal Minister for Information and Broadcasting Chaudhry Fawad Hussain Saturday regretted that the opposition was doing politics on the Murree tragedy instead of extending a helping hand to the heavy snowfall victims.

Addressing a press conference at 90 Shahrah-e-Quaid-i-Azam along with Federal Minister for Education and Professional Training Shafqat Mahmood, he said the opposition’s job was just to make hue and cry for their personal motives.

He said that the government was fully alert and standing with the people in this difficult time and added that the situation was improving as all the relevant departments were busy to overcome the situation.

The information minister said that Prime Minister Imran Khan had taken notice of the incident and directed Punjab Chief Minister Sardar Usman Buzdar to reach there. He said that the Murree administration was working there, five platoons of Pakistan Army were also working whereas Frontier Works Organisation (FWO) had moved its machinery there to remove snow from the roads.

Fawad Hussain said that according to the latest reports, Express Way had been cleared while Khyber Pakhtunkhwa government had opened all routes from ‘Nathia Gali’ side. He said the Punjab government was taking all possible measures to manage the situation. Fawad said he did not mean for everybody to land in Murree all at once when three days ago he had lauded an uptick in tourism in the area.

“By lauding an uptick in tourism in Murree, we did not mean for everyone to land there at the same time,” he said. Hundreds and thousands of people arrived there in less than 48 hours, he added.

He said that there was a great influx of people not only in Murree but also upper areas. He urged the media to inform people not to visit upper areas.

He said the process of evacuating people from the affected areas was being carried out and the whole nation was sad over the loss of precious human lives. It was obvious that such a huge influx of people could not be managed easily, he added.

Federal Minister for Education and Professional Training Shafqat Mahmood, who is also Pakistan Tehreek-e-Insaf Punjab President, briefed the media about the meeting of the Punjab Advisory Council and decisions made in it. The meeting was attended by Punjab Governor Chaudhry Sarwar and Punjab Chief Minister Sardar Usman Buzdar.

Shafqat said that in the meeting all party workers and organisations had been directed to extend all possible support within their capacities with regard to Murree situation.

He said that during the meeting all party matters were discussed in detail and the decision had been made regarding the structure of the party. 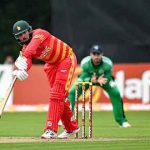