UN to hold Sudan talks to end crisis after coup 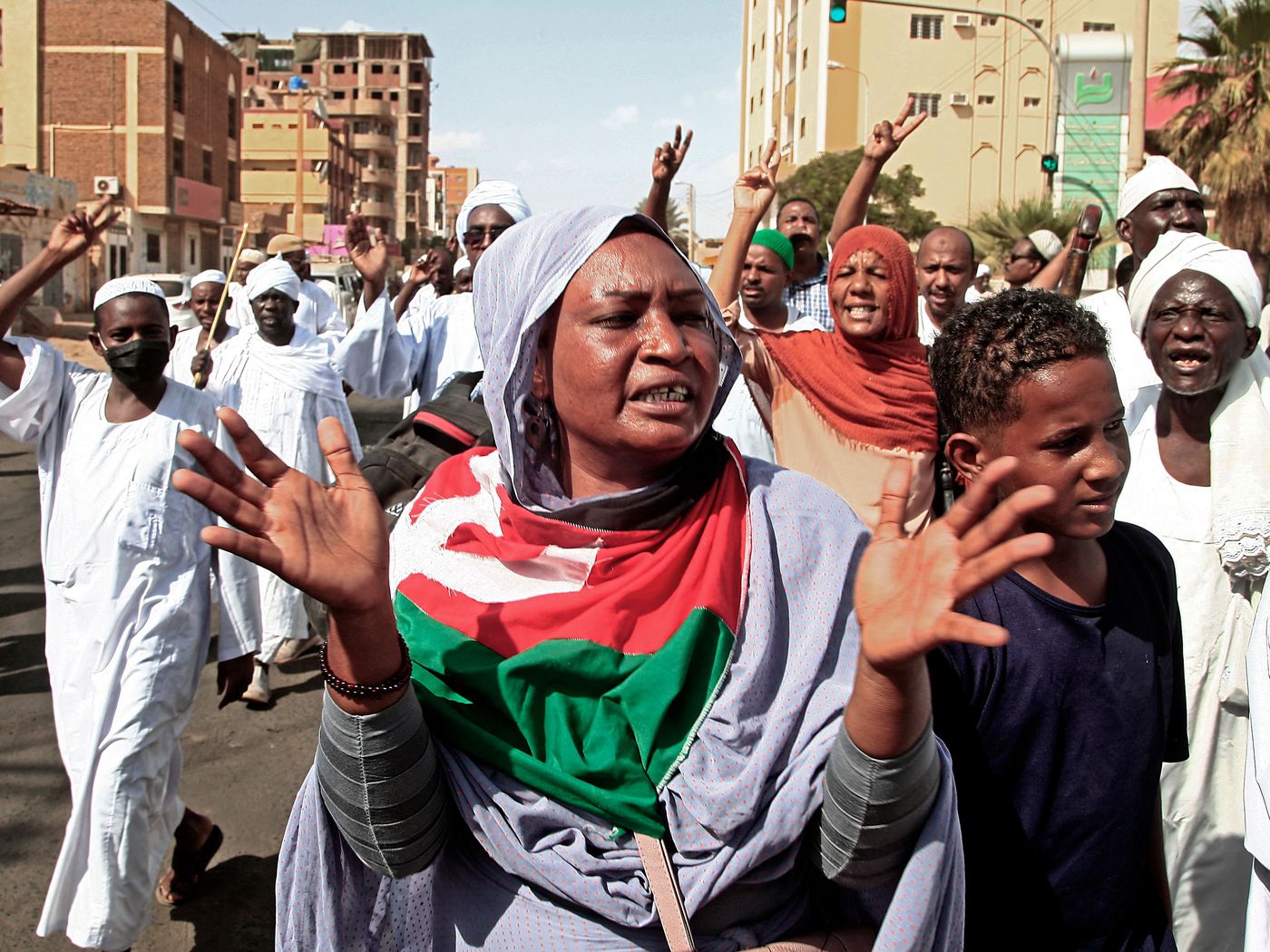 The United Nations said Saturday it will launch talks to help Sudan find an end to the crisis following a military coup that stalled the transition to civilian rule.

“It is time to end the violence and enter into a constructive process,” UN special envoy Volker Perthes said in a statement, announcing talks to bring together “all key civilian and military stakeholders”.

Sudan has been shaken by pro-democracy protests and a deadly crackdown by security forces since General Abdel Fattah al-Burhan launched the October 25 military takeover, that dismantled a fragile power-sharing agreement between the military and civilians. The arrangement was set up following the April 2019 ouster of autocratic president Omar al-Bashir, also after months of street protest against his iron-fisted rule.

At least 60 people have been killed since the coup in weeks of protests, according to the Central Committee of Sudan Doctors, which is part of the pro-democracy movement.

“The (democratic) transition has faced major setbacks that have deeply impacted the country since the military coup,” Perthes said.

“The subsequent and repeated violence against largely peaceful demonstrators has only served to deepen the mistrust among all political parties in Sudan,” he added.

The UN-facilitated talks are aimed at “supporting Sudanese stakeholders in agreeing on a way out of the current political crisis and… a sustainable path forward towards democracy and peace,” Perthes said. It was not immediately clear when the talks would begin, but Perthes said he was “deeply concerned that the current political impasse may slide the country further into instability”, the statement read.

The UN Security Council is due to hold an informal session Wednesday to discuss the latest developments in Sudan. Last week, Sudan’s civilian prime minister Abdallah Hamdok resigned leaving the military in full control of the country.

Hamdok had been held under house arrest for weeks following the coup, before being reinstated in a November 21 deal after international pressure.

But the pro-democracy protest movement denounced the deal as a “betrayal”, saying it provided Burhan with a cloak of legitimacy.