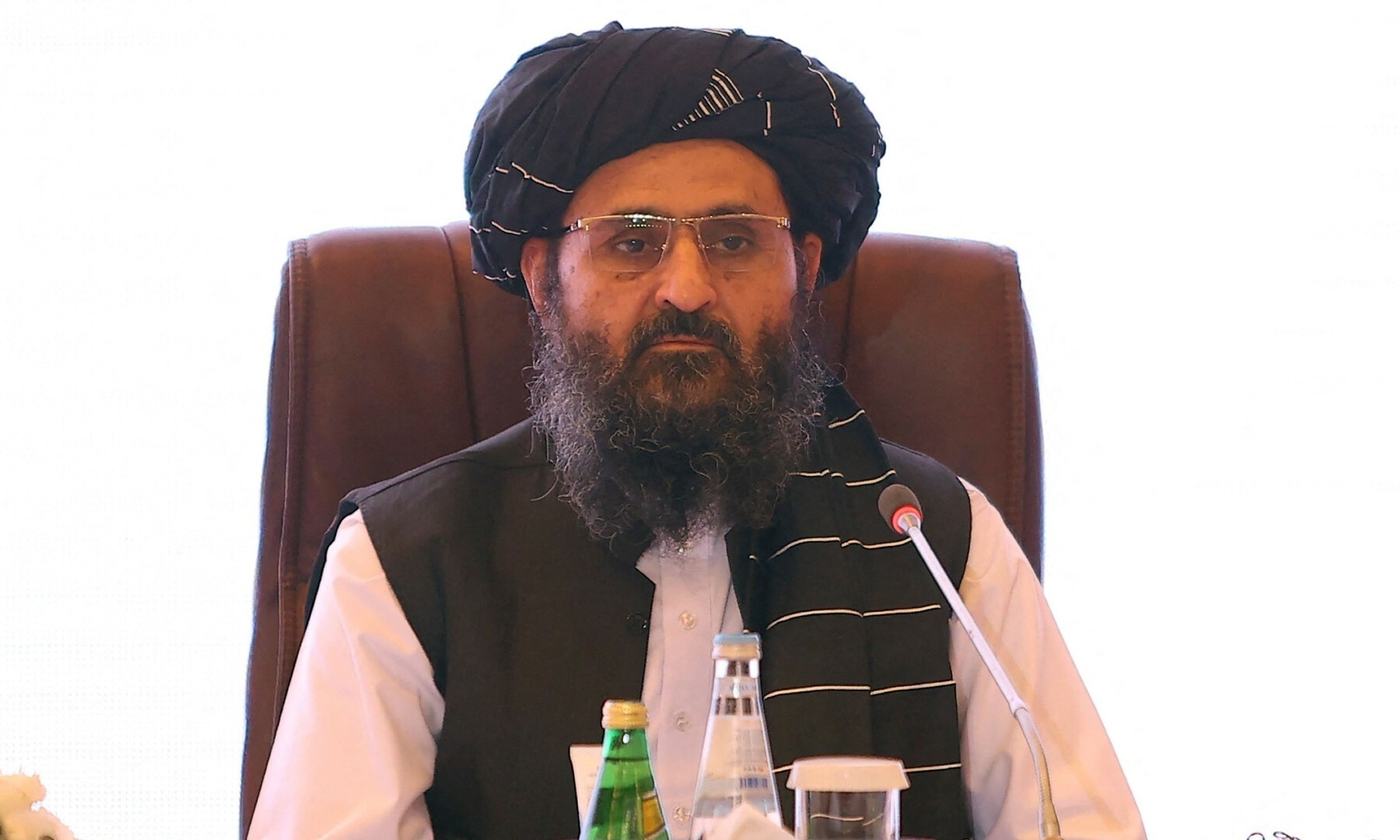 The Taliban appealed on Friday for emergency humanitarian aid without “political bias”, saying recent snow and flooding had worsened the plight of the Afghan people.

Since the Taliban seized control of Afghanistan in mid-August, the country has plunged into financial chaos, with inflation and unemployment surging.

Billions of dollars of the country’s assets have been frozen by the United States, while aid supplies have been heavily disrupted.

Global aid agencies have warned that more than half of Afghanistan’s 38 million people are expected to face hunger this winter.

In a video appeal, deputy prime minister Abdul Ghani Baradar said the world had an obligation to help.

“The world has to support Afghan people without any political bias and carry out their humanitarian obligations.”

Snow has blanketed most of central and northern Afghanistan in recent days while flooding has affected parts of the south. Many Afghans are struggling to afford heating, with the country facing regular electricity blackouts.

Baradar said the weather had worsened the already “sensitive situation” of the Afghan people, adding that the Taliban were prepared to help with the distribution of international aid across the country.

“We call for the international community, NGOs and all the countries not to forget our poor people,” Baradar said in what was the first direct appeal made by a senior Taliban leader to tackle the deteriorating humanitarian crisis.

Kabul, which has not seen regular snowfall for years, was covered on Friday in a thick blanket of snow, affecting air and road traffic and forcing businesses to shutter.

No country has yet formally recognised the Taliban government and diplomats face the delicate task of channelling aid to the stricken economy without propping up the hardline group.

In December, Muslim nations however resolved to work with the United Nations to try to unlock the frozen assets, mainly held in the United States.

The special meeting of the 57-member Organisation of Islamic Cooperation (OIC) was the biggest conference on Afghanistan since the previous US-backed government fell in August and the Taliban returned to power.

That resolution was welcomed by the Taliban authorities as a “good step”.

The Security Council resolution allows aid to reach the country for one year without violating international sanctions aimed at isolating the Taliban.