PMD says Mercury to drop to 12 degrees in Karachi, no more rainfall 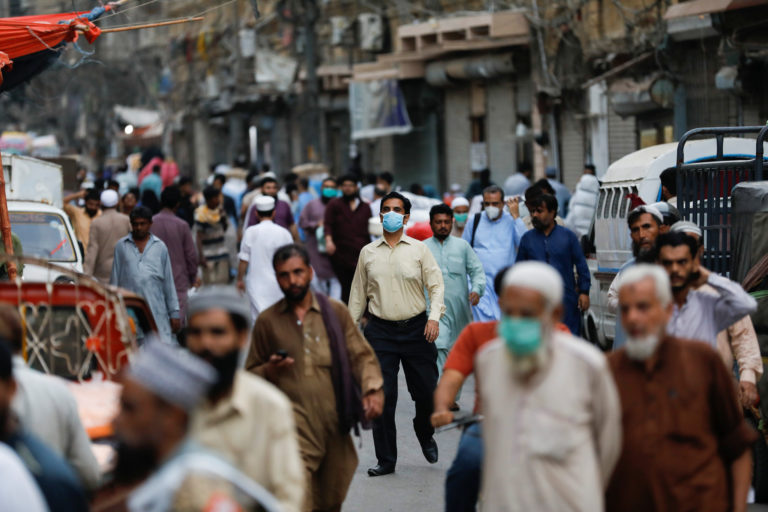 KARACHI: After a recent wet spell, the temperature in the city dipped to 12 degrees Celsius on Saturday, according to the Pakistan Meteorological Department (PMD).

“The sky will remain clear, and there will be no more rain in Karachi,” the MET office predicted.

Northeastern winds blow in the city with a wind speed of four kilometres per hour.

The daytime temperature is expected to remain between 22-24 degrees Celsius.

The mercury will further drop in the coming days, the PMD said.

“Widespread rainfall is expected in Khyber Pakhtunkhwa, upper Punjab, Islamabad, Gilgit-Baltistan and Kashmir, while heavy rainfall/hailstorm at some places in the region.

The weather will remain cold and dry in other areas of the country.

In the last 24 hours, heavy rain lashed several areas of Punjab, Islamabad, Kashmir, Khyber Pakhtunkhwa and some places in Balochistan, Sindh, and Gilgit-Baltistan and snowfall at mountains. 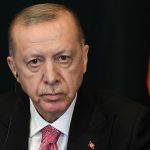