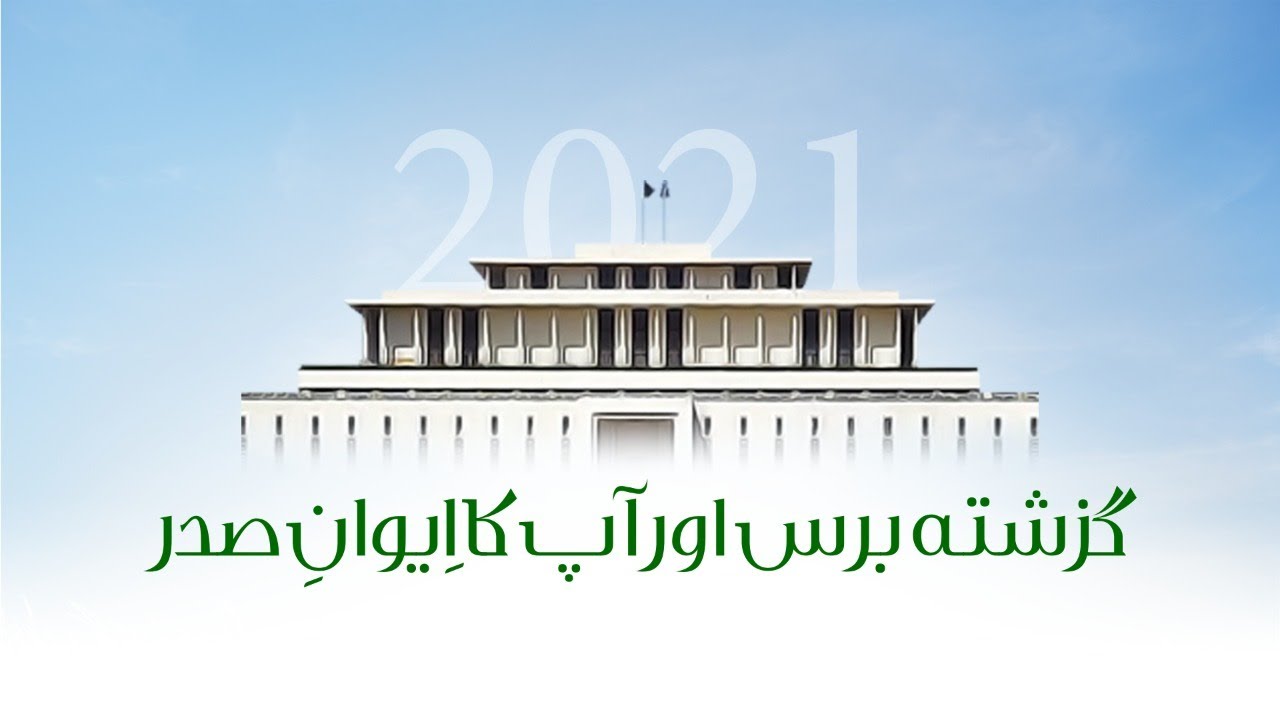 ISLAMABAD: A documentary on Saturday highlighted the dynamic and leading role of President Dr. Arif Alvi over various national and international issues during 2021, with overarching efforts to resolve them.

A 14:29 minutes “2021 and The Presidency – A documentary on activities of 2021” provides a brief insight into the activities of the president on an array of issues ranging from Covid 19 pandemic, economic, women education, skills development, IT education to Kashmir issue and Islamophobia. During 2021, the country faced economic issues due to the global Coronavirus pandemic.

The president opined that Covid remained a challenge for the economy. But the nation showed the world, a will to survive and overcome the challenge through intellectual talent. Recounting government’s achievements during the last year, he further said that Prime Minister Imran Khan effectively raised the issue of blasphemy and Islamophobia, which also found way in the recent comments of Russian President Vladimir Putin, besides hosting of OIC foreign ministers conference, which were the big achievements of the country in last year.

Besides, 10,000 new saplings and Miyawaki jungle were planted in the Presidency, with the introduction of the latest solid waste system. The president and Begum Samina Alvi had been very vocal for the cause of women welfare during the last year, especially issues related to women’s inheritance, breast cancer, implementation of relevant laws, and public awareness.

The president said that they made hectic efforts for the women’s inheritance rights as the laws existed in the country, but were not implemented. Besides, they stressed upon financial empowerment of women. Skills training and IT education were the other fields for females which were fervently advocated.

For the first time in country’s history, the president along with Begum Ali launched massive public awareness campaign over the breast cancer. Due to these efforts, positive outcome was achieved. During coronavirus pandemic, role of ulema, masque and pulpit was highlighted through the convening of meetings and holding of regular events.

Khutba-e-Jumma has now become an important and regular feature of the presidency in which a number of notable religious scholars and ulema deliver sermons on significant topics on every Friday.   The president has also remained an ardent advocate for the promotion of IT education and knowledge in the county.

He stressed upon the adequate training and increased enrollment of students in the IT sector. The president underlined that he was already cognizant of the IT significance and the role of online education. Besides, after a number of meetings with the Higher Education Commission and vice-chancellors, the HEC devised a policy to prevent and eradicate drug abuse issue in the universities.

President Dr Alvi through strenuous efforts at the Presidency created awareness for the issues confronted by the differentially abled persons. In this connection, various events were arranged last year at the Aiwan-e-Sadr, while directives were issues for extending facilities to these people in the society. Free education and scholarships for differently-abled persons were ensured through an effective policy.

As Chairman of IT Task Force, the president also held different meetings in this regard and stressed upon skills development and training for the young people. The president also remained in the forefronts for a free and transparent voting system in the country including use of Electronic Voting Machines (EVM) and the internet voting.

During last year, the president also undertook official visits to Turkey and Dubai whereas in Turkmenistan, he represented Pakistan at the Economic Cooperation Organization (ECO). He also held important meetings with the senior leadership of different countries and highlighted vital issues like Kashmir, Palestine, and Islamophobia.

A large number of people also benefited from the prompt functioning of the Federal Ombudsman office. The president said any public complaint was being resolved within 58 days period. He said that he felt satisfaction especially to pass directives over the cases of elderly people or illiterate people who often became victims of money scam. 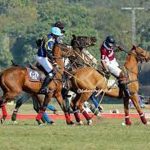