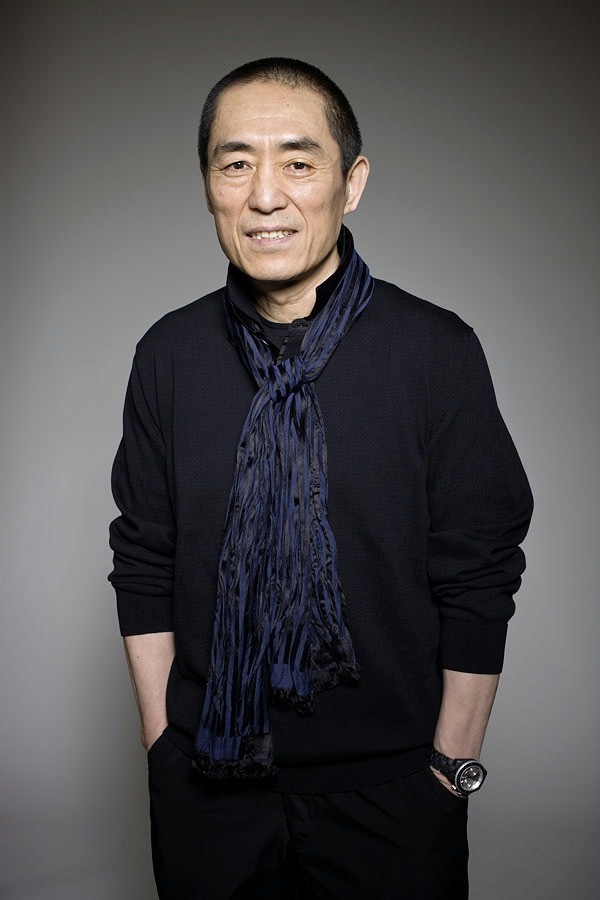 Beijing: Acclaimed Chinese film director Zhang Yimou, who masterminded the spectacular opening ceremony of the 2008 Beijing Summer Olympics, will reprise that role for next month´s Winter Games in the capital, organizers have announced.

Zhang, 71, promised a “totally innovative” unveiling, while conceding that the global pandemic and colder weather will limit its scale compared to 14 years ago, when 15,000 performers took part.

“Being simple, just as in martial arts films, is like a master´s sword,” Zhang told state-run Xinhua news agency in an interview released late Friday.

“It looks like a very simple stab, but with fateful power.”

The director of Chinese classics such as “Red Sorghum”, “Raise the Red Lantern” and martial-arts epics like “Hero” and “House of Flying Daggers” said around 3,000 performers would take part.

Zhang said it would feature “a bold idea” for the lighting of the Olympic torch that will take in concepts such as “environmental protection and low carbon emission.”

He gave no other clues, but state broadcaster CGTN separately quoted Zhang saying that Chinese Lunar New Year elements also would feature in the theme.