Pakistan deprived off textile exports worth $250m due to gas shortage: APTMA 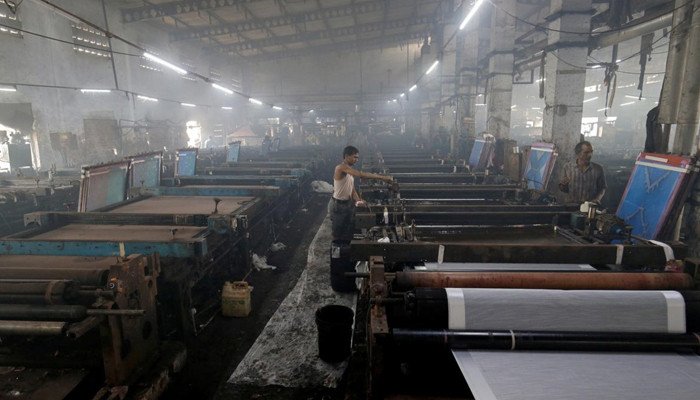 ISLAMABAD: Pakistan loses textile exports worth $250 million in December 2021 after gas supply was discarded to the sector in Punjab for 15 days on Saturday.

Executive Director All Pakistan Textile Mills Association (APTMA) Shahid Sattar confirmed the loss of $250 million and said that it could “never be recovered”.

However, sanity prevailed in the government circles and the Ministry of Energy restored gas from December 29 though with less gas supply of 75mmcfd by mid-January, while making sure that it would be increased up to the optimum level after the peak winter season was over.

Sources, on the other hand, said the gas being supplied to the export sector is less than 75mmcfd despite the fact that the industry is buying gas at $9 per MMBTU, instead of $6.5 mmcfd during the winters.

Meanwhile, Commerce Ministry sources said textile mills in Punjab were not getting a stable supply of electricity from the national grid due to interruptions — causing huge losses to the industry, which may go up to $250-400 million per month.

APTMA is also annoyed against interruptions in electricity supply in a letter to Adviser to PM on Commerce and Textiles Abdul Razak Dawood on Jan 7, which it said was causing a huge loss to the industry.

The letter also mentioned abrupt interruptions in the electricity supply between January 1-5.

“Each interruption wastes half an hour and up to two hours in restarting the machinery, resulting in losing material and rendering capacity grossly underutilised,” the letter said.

It said mills were currently running on 80% capacity, which signifies a 20% loss of exports. “And this adds up to losses between $250-$400 million in exports lost every month”.