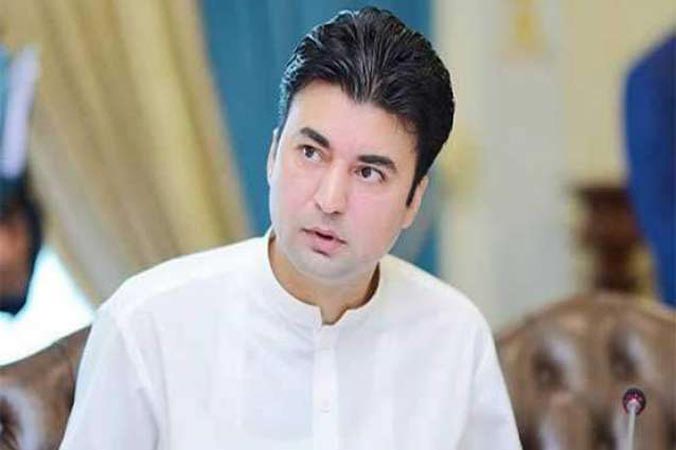 Minister for Communications and Postal Services Murad Saeed on Friday said that Pakistan Tehreek-e-Insaf (PTI) government is constructing a total of 7,889 kilometers roads under the National Highway Authority (NHA). In a tweet, he said that construction work on 2032 km roads were completed, 1667 km roads under construction whereas 1819 km at procurement stage. While 2368 km roads were at planning and design stage, whereas previous government only planned 1306 km roads during its three and a half years tenure. The minister said that Sehat Insaf Card, Dam, Ehsaas, housing scheme and Kamyab Jawan programme etc were also initiated by the present government, adding that the Opposition always responded with the claim that it constructed roads.