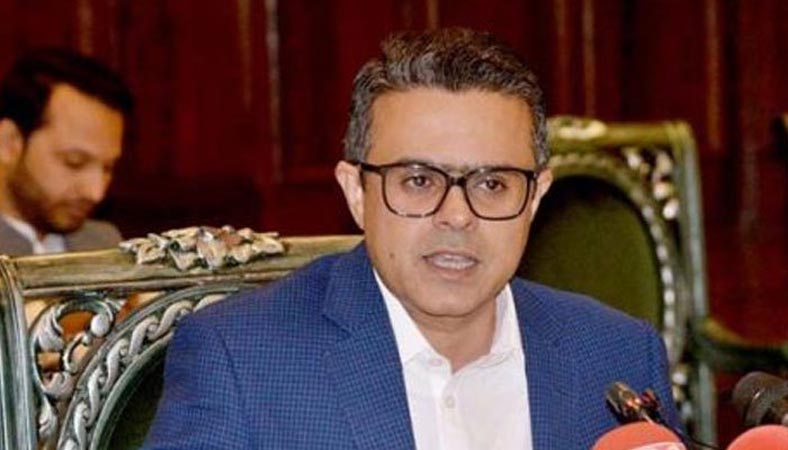 Special Assistant to the Chief Minister Punjab for Information and Spokesperson Government of the Punjab Hasaan Khawar has said that PML-N leadership and spokespersons are in a flutter because Punjab is on the path of real development under the visionary leadership of Sardar Usman Buzdar.

Hasaan Khawar further said that Punjab Forensic Science Agency has come a long way from where it was in 2018. With a cost of Rs 1.90 billion, this state of the art lab will benefit the whole of Pakistan, SACM said. In just three years, Buzdar Government has won hearts of the nation not only with this masterpiece of a training lab, but every project under the leadership of Sardar Usman Buzdar is the guarantor of innovation, development and prosperity, he opined.

He also said that PMLN’s was the tenure which brought the country on its knees. Hasaan Khawar added that the PML-N built roads only for kickbacks and then got back 16 billion rupees in the form of TTs, and criminally ignored the projects to improve the human capital. Today, PMLN leadership issues a statement to take credit for the public welfare projects that Buzdar government completes.