* Fast-forward to Wednesday, where Seacrest, who hasn't publicly commented on the hosting jab, shared a screenshot of an article to his Instagram Stories 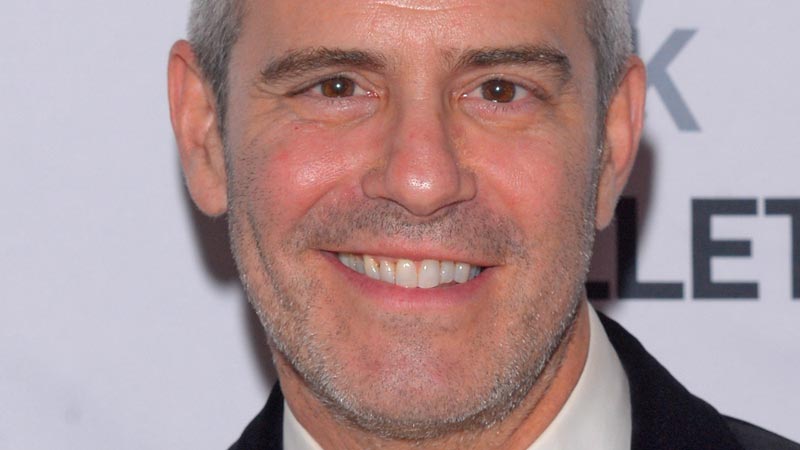 Despite a little New Year’s Eve shade from Andy Cohen, Ryan Seacrest is still having a ball by celebrating his ratings. In case you missed it, the Bravo host shook things up during his Dec. 31 CNN broadcast by throwing a little shade towards Seacrest, who serves as the yearly host of Dick Clark’s New Year’s Rockin’ Eve on ABC. While on air with co-host Anderson Cooper, Cohen called out Journey’s performance on ABC’s broadcast. After referring to them as “Ryan Seacrest’s group of losers that are performing behind us,” Cohen added, “I mean, with all due [respect], if you’ve been watching ABC tonight, you’ve seen nothing. I’m sorry.”

Fast-forward to Jan. 5, where Seacrest, who hasn’t publicly commented on the hosting jab, shared a screenshot of an article to his Instagram Stories, detailing the ABC special’s “dominant” ratings from that very night. Coincidence? Just maybe. After all, taking the top spot for such a big night is cause for celebration all on its own.

Since the broadcast-in which Cohen also spoke out about New York City Mayor Bill de Blasio and Facebook founder Mark Zuckerberg-he has since admitted the diss towards Seacrest was the one comment he truly regretted from the fun-filled celebration.

“The only thing that I regret saying, the only thing is that I slammed the ABC broadcast and I really like Ryan Seacrest and he’s a great guy,” Cohen said during the Jan. 3 episode of SiriusXM’s Andy Cohen Live. “And I really regret saying that, and I was just stupid and drunk and feeling it.” Cohen has also since mentioned he texted Seacrest the day after his broadcast.

But, despite his regrets, one thing is for certain: Cohen will not apologize for having-and hosting-a good time. “Listen, I will not be shamed for having fun on New Year’s Eve,” he said during the Jan. 4 episode of SiriusXM’s The Howard Stern Show. “That’s why I’m there. That’s why they bring me there.”

And as for CNN? Well, they couldn’t agree more. In a previous statement to E! News, the network said, “Andy said something he shouldn’t have on live TV,” but added, “We’ve addressed it with him and look forward to having him back again next year.”