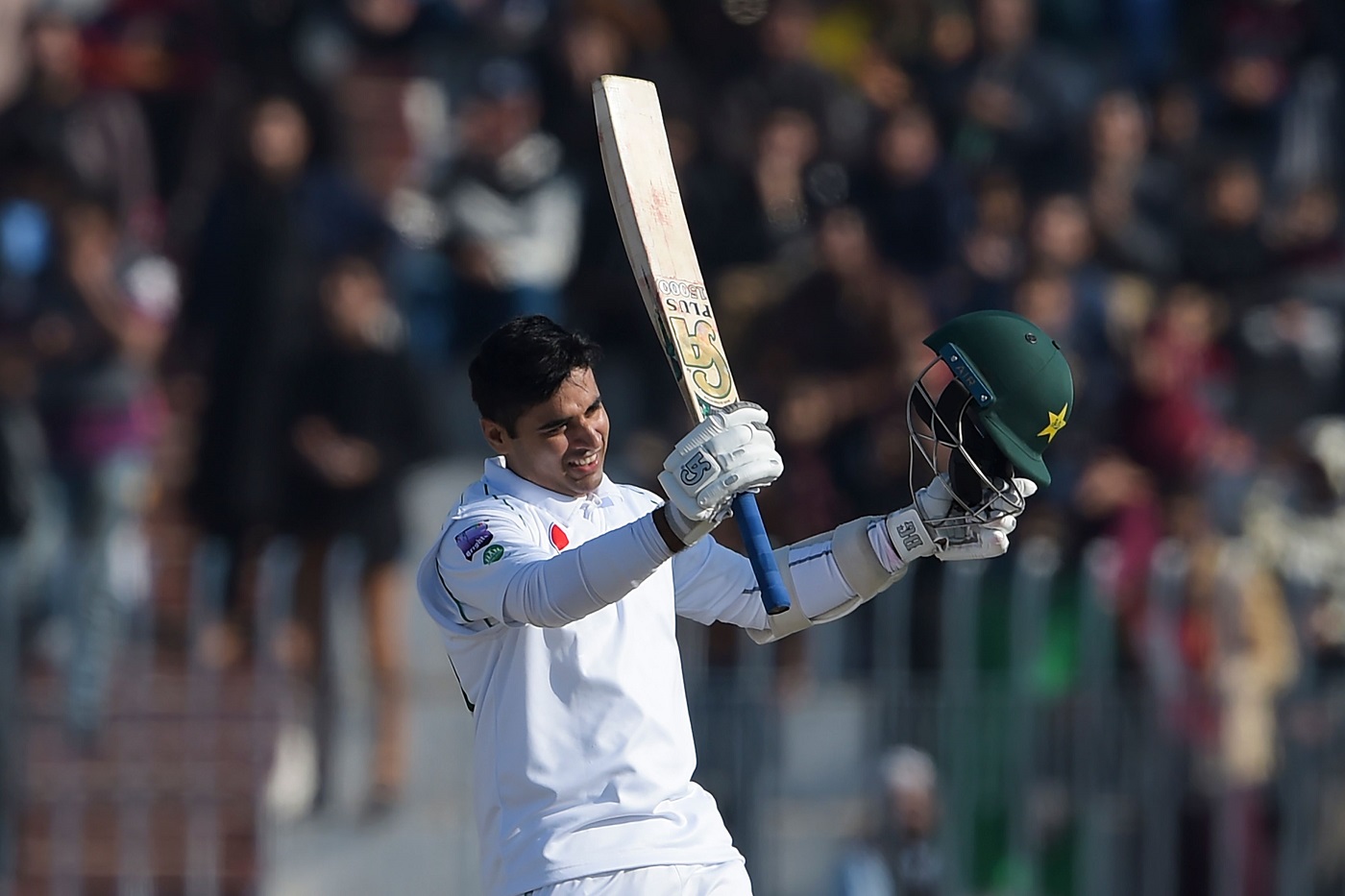 The cricketer has been cleared to travel by doctors after a two-week recovery period.

Abid Ali was diagnosed with acute coronary syndrome after complaining of chest pain during a Quaid-e-Azam Trophy match, according to the Pakistan Cricket Board.

The Test batter had resumed his rehabilitation after undergoing an angioplasty procedure, according to the PCB.

“He did light walking in the morning as part of his recovery without displaying any difficulty. He’ll be in the hospital for treatment until early next week, when he’ll be discharged ” said the PCB.

Abid had to undergo the angioplasty for heart complications at a local hospital in Karachi after he felt chest pain while batting for Central Punjab against Khyber Pakhtunkhwa in their last round fixture of the Quaid-e-Azam Trophy.

The player was rushed to a “heart hospital” for treatment during a match between Khyber Pakhtunkhwa and Abid’s squad Central Punjab at the UBL Sports Complex in Karachi, according to PCB.

In Central Punjab’s second innings, Abid departed the batting crease at 61, according to the report.