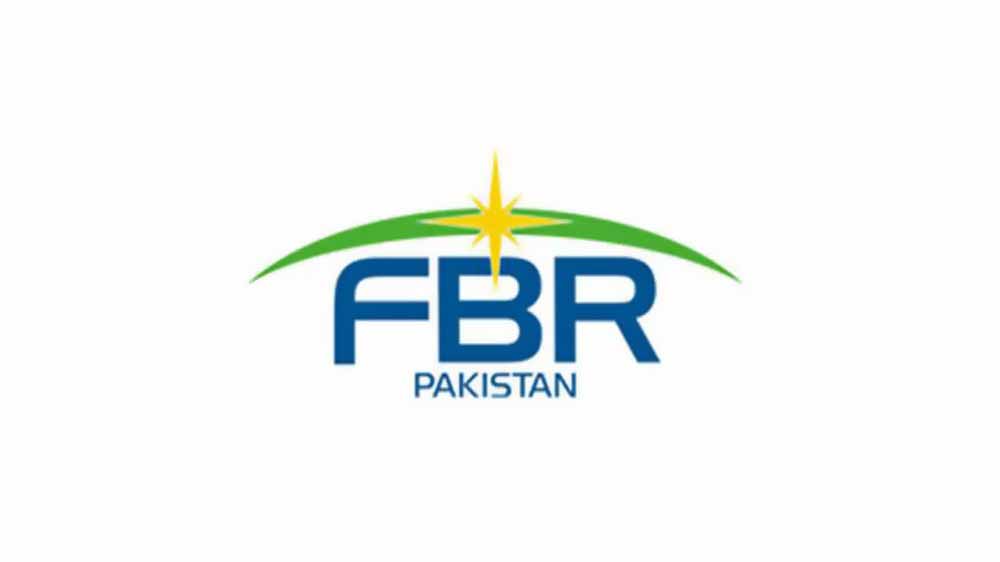 ISLAMABAD: The finance ministry informed the Senate on Friday that the Federal Board of Revenue (FBR) collected Rs4,745 billion in tax for the fiscal year 2020-21.

The finance ministry stated in a written report to the Senate that tax collection increased in 2020-21 compared to the first two years of the incumbent government.

The collection increased rapidly increased in 2020-21 in which the FBR bagged tax of Rs4,745 billion.

Furthermore, Pakistan’s imports were $11.28 billion from July to September in the 2020-21 fiscal year, while the exports were recorded at $5.47 billion during the same corresponding period.

The trade deficit was recorded at $5.81 billion from July to September 2020-21, the written reply of the finance ministry stated.

According to figures issued by the State Bank of Pakistan (SBP) on Thursday, the central bank’s foreign exchange holdings declined $169 million in the week ended December 31.

The SBP’s foreign currency reserves were recorded at $17,680 million, down $169 million from the previous day’s figure of 17,855.3 million, according to the central bank.