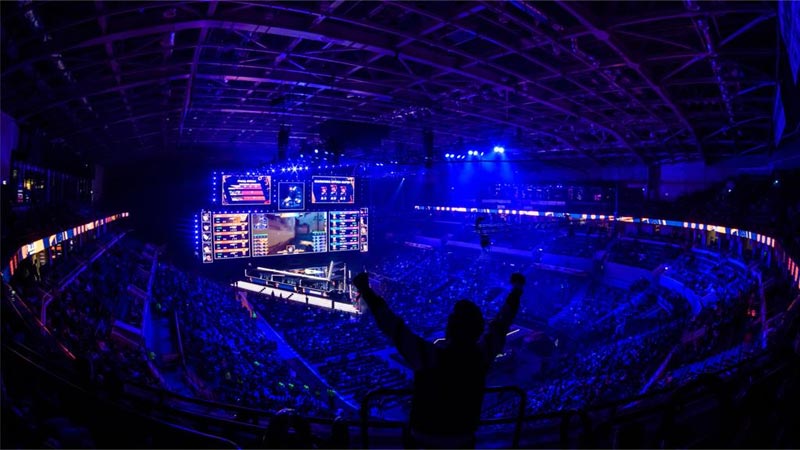 Gamers Galaxy, the largest esports event in the history of Pakistan with a grand prize pool of Rs 20,000,000, presented by Mountain Dew and organised by Galaxy Racer, is just a day away.

The all-inclusive esports event will take place at Pak-China Friendship Centre in Islamabad on Saturday and Sunday, 8th and 9th of January, with a jam-packed line-up of activities and tournaments which include some of the most popular gaming titles on console, PC and mobile.

Gamers Galaxy will also feature meet & greets and panels with the country’s most popular content creators, action-packed live entertainment, alongside L.O.L fun-filled activations for all the little ones. 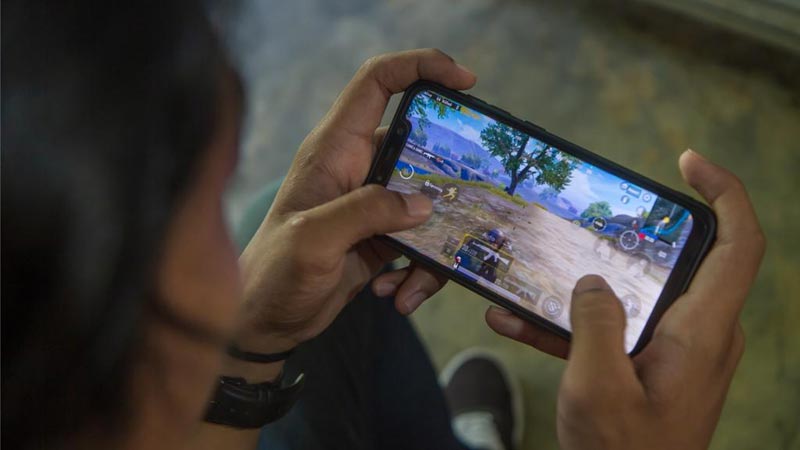 Singer Shamoon Ismail will be the headlining act for Pakistan’s massive debut of the esports festival finals.

ESPORTS TOURNAMENTS — the qualifiers were an intense battle to get to the top. 16 teams qualified to the finals of PUBG Mobile Gamers Galaxy tournament, 4 Valorant teams and 2 finalists for HER Galaxy Valorant Spike Rush 2v2 tournament, with FIFA 22 and Tekken community tournaments each will compete for a 2 CRORE Pakistani Rupees prize pool.

HER GALAXY — female gamers are all set to take the centre stage as Gamers Galaxy is hosting Pakistan’s first-ever female esports tournament, HER Galaxy, with a grand prize pool of Rs 500,000. Female gamers from across the country will get a chance to take their competitive gaming experience to the next level by participating in the Valorant Spike Rush 2v2 tournament. The top 2 finalists will fly to Islamabad to play on the main stage at Gamers Galaxy. The tournament will take place in a dedicated area to maximise participants’ safety and comfort and will be live streamed on https://www.youtube.com/c/GalaxyRacer.

The two-day festival is free to the public but visitors are required to register online beforehand. Galaxy Racer aims to build and nurture the esports ecosystem and pave the way for change in Pakistan. Register now to attend at: https://gamersgalaxy.com.pk. The event will also be televised on a Pakistan’s leading sports channel, Ten Sports, for the first time in the country’s history.