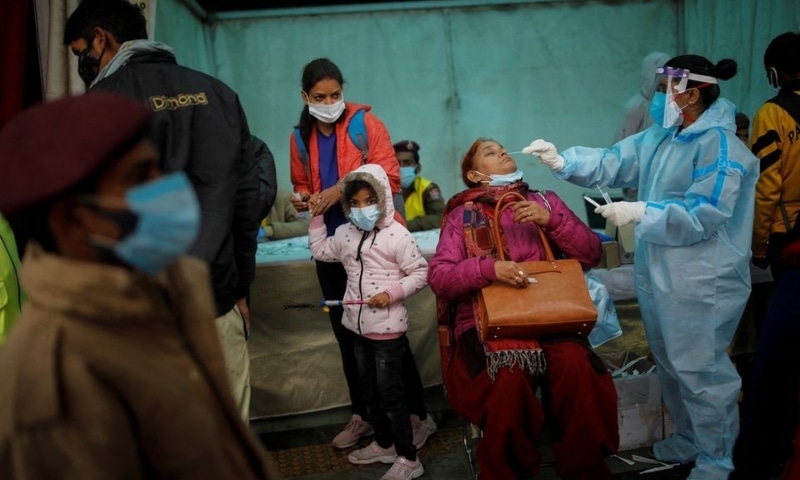 Election rallies were cancelled in India’s heartland on Thursday as authorities fret over a sudden Covid surge, driven by the Omicron variant, which has seen confirmed infections nearly triple in two days.

Teeming crowds have thronged campaign events for next month’s poll in Uttar Pradesh the country’s most populous state with over 200 million people and a pillar of support for the ruling Bharatiya Janata Party (BJP).

But with several cities imposing coronavirus curfews and health experts warning of exponential infection growth, several parties have brought their public campaigns to a halt.

“Owing to concerns over the growing number of Covid cases, all… rallies of the party have been cancelled,” Ashok Singh, a spokesperson for the opposition Congress, said.

Another opposition group said it had switched to virtual campaigning while the BJP cancelled a rally planned for Thursday in Noida, a satellite city of the capital New Delhi that has seen a spate of new cases.

Party spokesman Manish Shukla denied the virus was the reason for calling off the Noida event — where Chief Minister Yogi Adityanath, seen as a potential Modi successor, was set to appear.

“It was cancelled due to some other technical reason,” he said, without giving further detail.

But recent electioneering has sparked concern in some quarters of the BJP.

“Imposing curfew in the night and calling (hundreds of thousands) of people in rallies during the day – this is beyond the comprehension of the common man,” party lawmaker Varun Gandhi tweeted last week.

More than 200,000 people around India died last year in a huge spring virus wave that overwhelmed hospitals and crematoriums — an outbreak partly blamed on infections spread through election rallies.

Delhi Chief Minister Arvind Kejriwal this week announced he had tested positive for Covid, days after appearing at campaign events for municipal polls in the city of Chandigarh.

“There is no room for complacency,” V. K. Paul, a doctor working with the government on its coronavirus response, told a press conference Wednesday.

In Amritsar, the Sikh faith’s holy city near the Pakistan border, 125 passengers on a charter flight from Italy tested positive on arrival, local media reported. Delhi has ordered all residents outside of essential workers to stay home this weekend.

India began rolling out vaccinations to those aged 15-18 on Monday, with more than 12 million newly eligible teens receiving their initial doses in the first three days, according to government data. 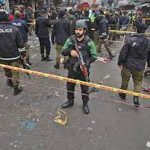 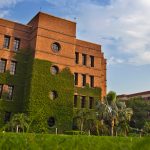 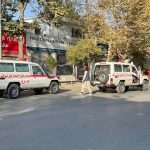