* 'I am so happy to be a part of this project and it's something we have been discussing for some years with Zaheer,' stated Usman Mukhtar 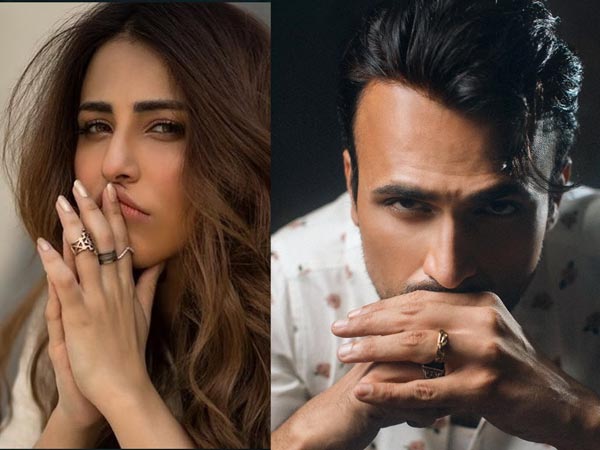 The multitalented star, after the sweeping success of Hum Kahan Kay Sache Thay, Usman Mukhtar will soon be seen playing the lead role in a crime thriller movie playing the role of a police officer opposite Ushna Shah.

Ace TVC director Zaheeruddin, under the banner of Dareechay Films, is directing his first feature film which is set to start shoot in Lahore in January 2022.

“I am so happy to be a part of this project and it’s something we have discussing for some years with Zaheer,” stated Usman Mukhtar. “Really hope the audience will enjoy what we have been working on.”

This will be Mukhtar’s forth feature film after Janaan, Parchi and the unreleased Umro Ayar opposite Sanam Saeed.