Shahrukh felt Gauri would die during labour with Aryan 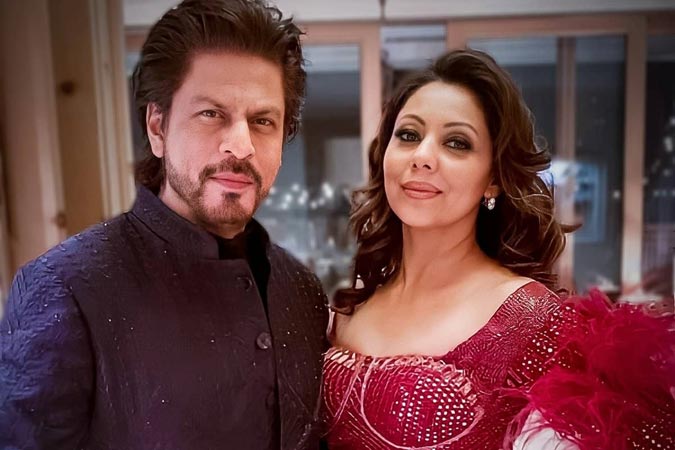 Speaking with Reddif in 1988, the actor revealed how he had thought Gauri would die in the process, considering her health.

“I’ve lost my parents in hospitals – so I don’t like being in hospitals. And Gauri is quite fragile – and I’ve never seen her fall really sick, or seen her unwell. When I saw her in the hospital, they had put in tubes and stuff. And she was becoming delirious and she was really cold.

I went with her to the operation theatre for her Caesarean… And.. I thought she’d die. Didn’t even think about the kid at that point in time. It wasn’t important to me.”

The Zero star added: “She was shivering so much and I know logically that you don’t die while giving birth to babies… But still….I just got a little scared.”