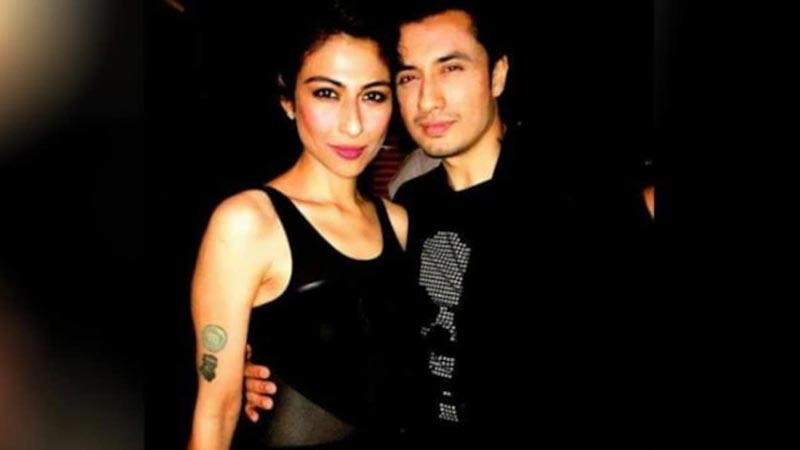 Meesha Shafi is addressing the sexual harassment allegation against Ali Zafar in court. The Jugni Ji singer, who appeared before the judge in the second session of Ali Zafar’s counter case on defamation, confessed that the singer groped her in public in 2017.

Upon asking if there was an eye witness to the incident, Meesha detailed that she herself is not an eye witness since she ‘felt’ the harassment, did not see it.

“Yes, even I myself am not an eye witness to this incident. I felt it [but] I did not see it.”

“Did you look behind to see if it was the plaintiff’s hand,” the lawyer counter-questioned. “There was no other hand near me and it certainly was not my hand,” she responded. “Is it correct that there was a drummer sitting behind you and the plaintiff,” the counsel then asked to which Meesha replied that a drummed was at least “4-5 feet away”.

All witnesses from the day Meesha claims she was harassed, have opposed to her accusations. They shared that Shafi even hugged Zafar right after the ‘jam session’ ended.