Why did Salman Khan and Somy Ali break up?

* In her latest interview with Free Press Journal, Somy Ali revealed the main reason for their split and how she left for the US after their break-up 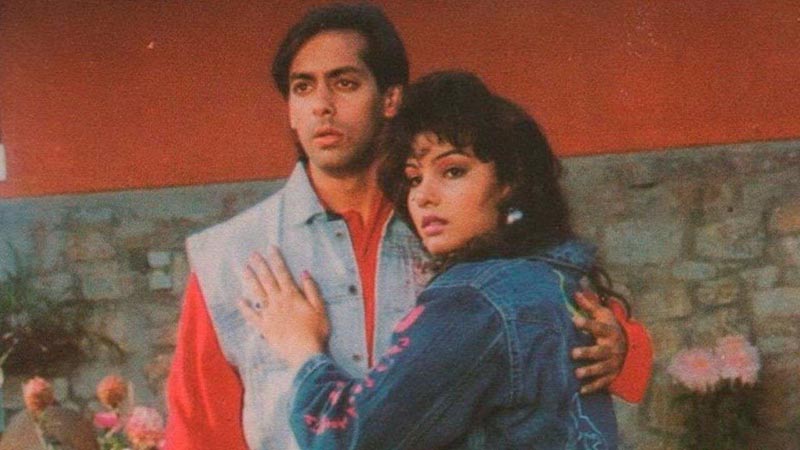 Bollywood superstar Salman Khan’s relationship with former actress Somy Ali is quite known to all.

They reportedly dated for almost eight years and later they parted their ways in 1999, after which Somy returned to the US and resumed her education. We have heard many stories about how Somy fell in love with the actor and because of him came all the way from Pakistan to India. Earlier, she had also revealed that she entered Bollywood only to marry the Tiger 3 star.

In her latest interview with Free Press Journal, Somy Ali revealed the main reason for their split and how she left for the US after their break-up. “I learned a lot from his parents and household. I also learned from Salman. Ultimately, in any relationship, if you are not happy, it’s better to part ways. That was the case of the relationship between Salman and me. I decided to go back to America,” she said.

Not just this, Somy also spoke about what she learned from Salman Khan’s parents and stated that the Dabangg star’s house was open to all and people would just come and go. An important thing that she learnt from them is that they are all one and also said that they did not differentiate in religion at all.

Somy Ali, who worked with top stars of B-town like Saif Ali Khan and Suneil Shetty, has been a part of Hindi films such as Anth, Yaar Gaddar, Aao Pyaar Karein, Andolan and Chupp.

She was born in Karachi, Pakistan. Her mother Tehmina is Iraqi, and her father Madan is Pakistani.

After studying at the Convent of Jesus and Mary, Karachi till age 12, she, her mother and brother moved to Florida.

Somy Ali is completely away from showbiz for quite sometime now. She is currently running an organisation, No More Tears, which helps people who are mentally or physically abused.