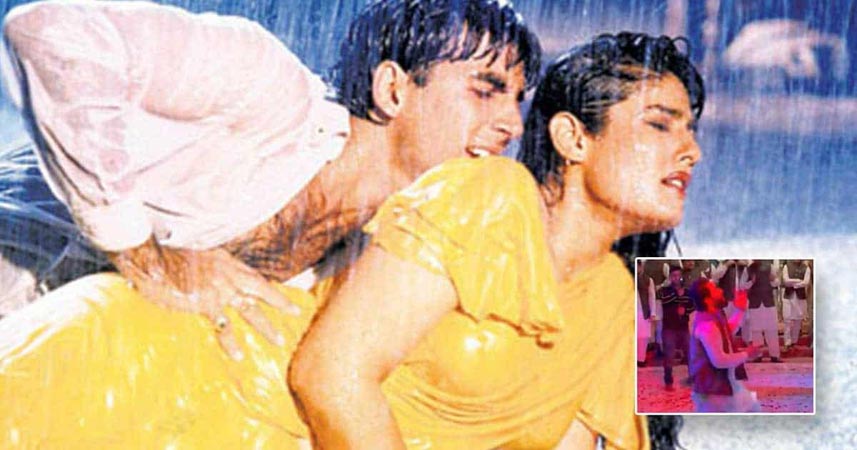 Dancing is an art and expressing in your unique style makes you different from others. There is no age limit when you enjoy from the heart especially when it comes to grooving on Bollywood music.

We have seen many videos going viral on Instagram particularly when we see non-Indians dancing to our Bollywood songs. Recently, a man from Pakistan has shaken the Internet with his ecstatic steps and sleek moves

While Indians are praising the Pakistani MP for enjoying to the fullest and dancing carelessly. the Pakistani fans are upset and criticising him for dancing on Bollywood song.

One of the viewers said that Katrina now has a competition, while others were impressed by his dance moves. Another viewer showed his disappointment of him being a Pakistani citizen despite being talented.

One of the viewers jokingly asked if the man wearing mask is Amit Shah? While the other commented, bhaisaab ye kis line mein aa gaye hain aap- giving it a reference from Welcome movie.

However, it is not clear where the event took place. The video has till now garnered over 2.5 lakh views and over 450 comments.

This is not the first time that the Husain has impressed the users with his dancing prowess. Earlier in 2021, he gave a hilarious performance during his show Jeeway Pakistan and showed his Naagin dance skills while stretching on the floor.