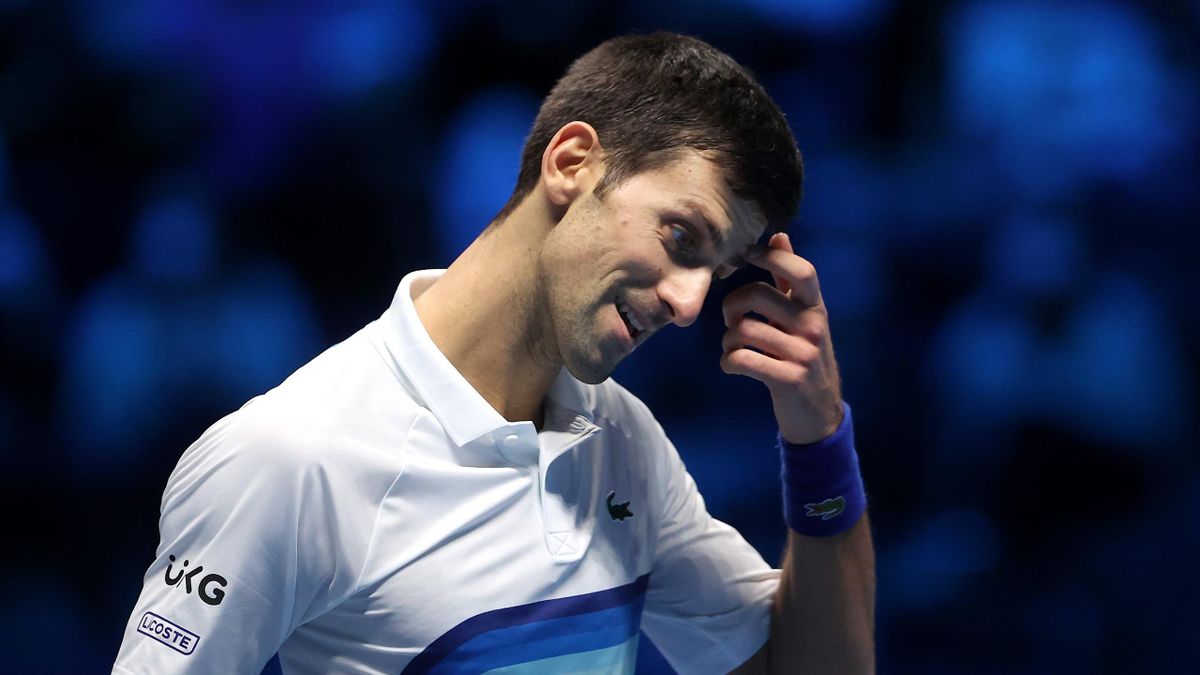 MELBOURNE: Tennis world number one Novak Djokovic won a temporary reprieve in his deportation from Australia on Thursday, but was set to spend the night in an immigration detention facility as he fights to remain in the country.

The vaccine-sceptic Serb was detained at Melbourne’s Tullamarine Airport having failed to “provide appropriate evidence” of double vaccination, or a medical exemption needed to enter the country.

Djokovic had jetted into Australia on Wednesday hoping to defend his Australian Open crown and to bid for an unprecedented 21st Grand Slam title. Instead of a conquering champion’s welcome, he was questioned at the airport overnight before having his visa revoked and being transferred to a Melbourne immigration detention facility pending deportation.

After an emergency online court appeal, a judge ordered that the controversial star would not be removed from Australia before Monday, when a final hearing is scheduled to begin. With scarcely 10 days before the tournament, it remains far from clear whether Djokovic will be able to play, even if he wins in court.

Judge Anthony Kelly warned that justice will move at its own pace through all necessary appeals. “The tail won’t be tagging the dog here,” he warned the star’s lawyers. For months there had been speculation about whether Djokovic would play in the January 17-30 tournament, given Australia’s rigid border rules.

The 34-year-old has refused to reveal his vaccine status, but has previously voiced opposition to being jabbed. He has contracted COVID at least once. Then this week a jubilant Djokovic boasted on Instagram that he had scored an unexpected medical exemption to play.

That move prompted widespread outcry in Australia, where many residents have been unable to travel or welcome family from overseas for the last two years. Conservative Prime Minister Scott Morrison — under additional pressure from soaring COVID case numbers and the collapse of the once-excellent testing system — defended revoking Djokovic’s visa at the last minute. “Rules are rules and there are no special cases,” he said.